During a 12-day event, 16 sculptors and their assistants produced their works of art.

As a part of Rajkot Municipal Corporation's drive to beautify the Indian city, a Stone Sculpture Festival was organized at Race Course Art Gallery, Rajkot, from 25 September to 6 October.

Sculptures produced during the Festival have been installed at road crossings, in squares and other public places, including gardens and parks, in the city.

During the 12 days of the event, 16 recognised stone sculptors (each allowed one assistant) from Gujarat, Rajasthan, Maharashtra, Odisha, Uttar Pradesh, Haryana and Jammu & Kashmir demonstrated their excellence in stone art with sandstone sculptures that ranged in height from 2m to 5m, some set on pedestals and plinths of sandstone.

K Vikram Rastogi, President of the Stone Technology Centre Group of Companies, invited sculptors from the different states to participate.

On the closing day of the Festival an impressive concluding ceremony was organized in Hotel Imperial, Rajkot, to honour the participating artists. They were each presented with certificates from Rajkot Municipal Corporation (RMC) and there was a PowerPoint presentation on the sculptures and their creators.

Mr B Pani, IAS, Commissioner, Rajkot Municipal Corporation, who chaired the concluding function, addressed the gathering. He said "these marvelous sandstone sculptures" would enhance the beauty of Rajkot City and convey the message of each sculptor to the viewers.

He continued: "We may also plan a similar mega event, involving some known international sculptors as well, in the future, where beautiful sculptures in marble, granite and sandstone will be made." 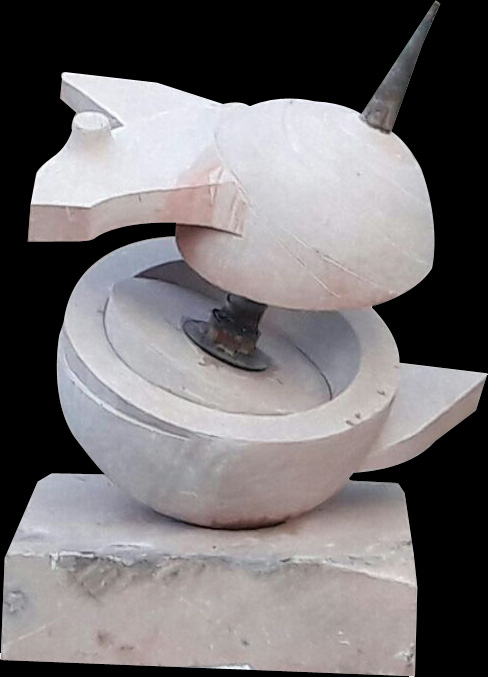 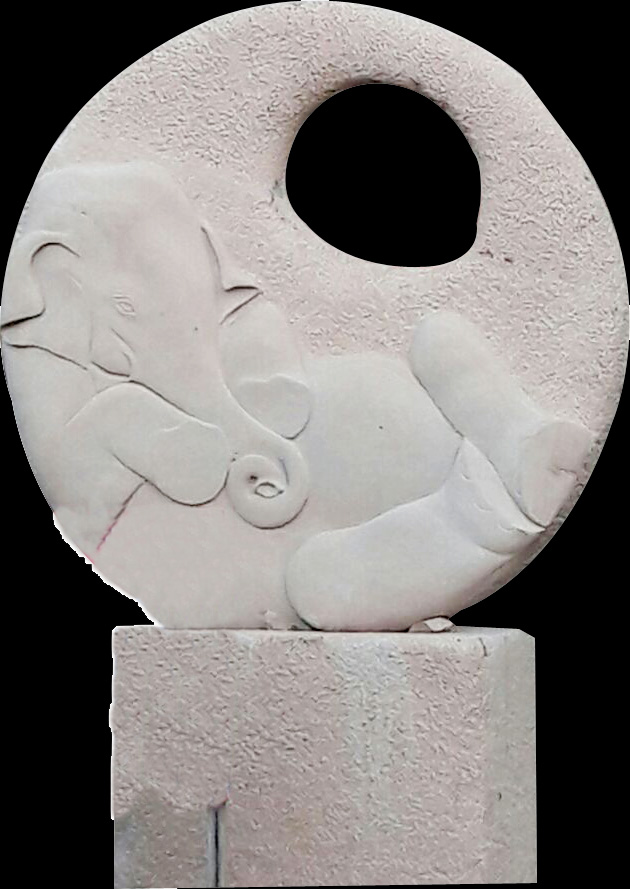 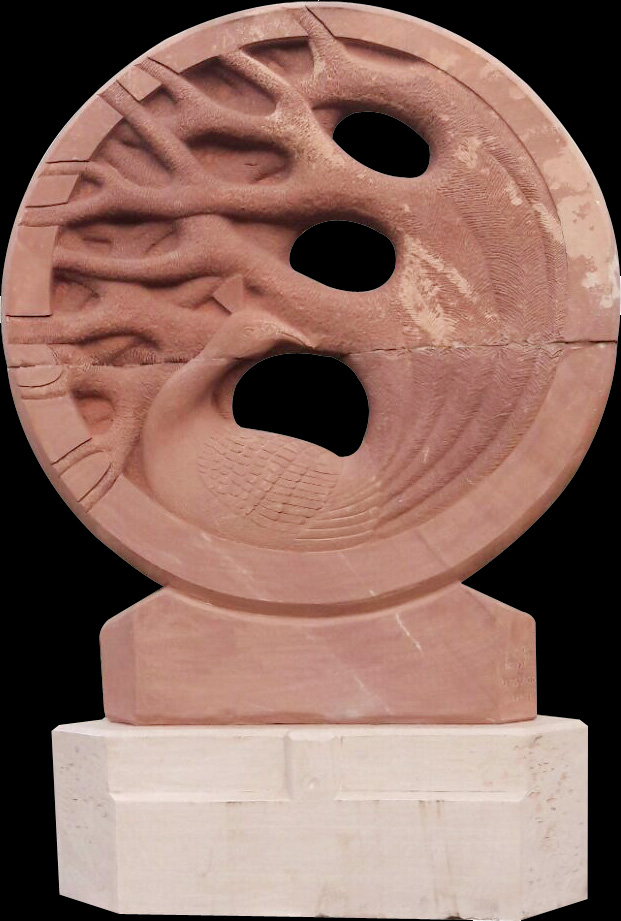 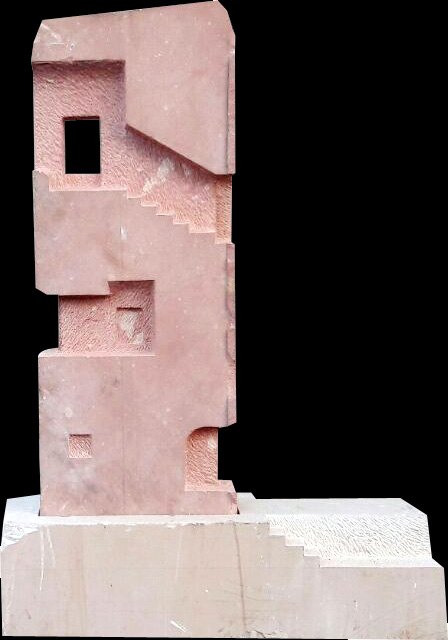 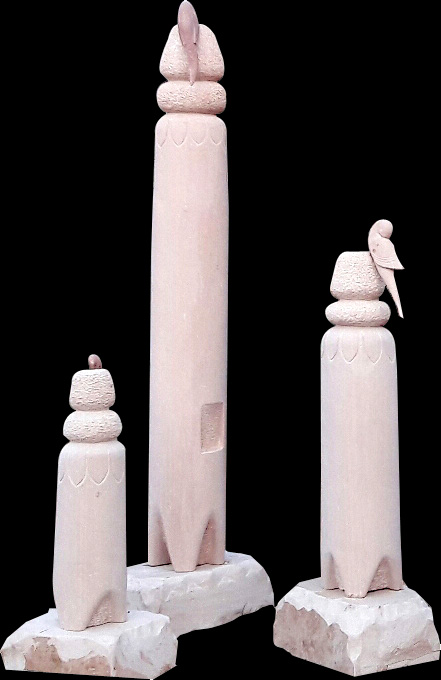