Christophe to head Cosentino in Australia 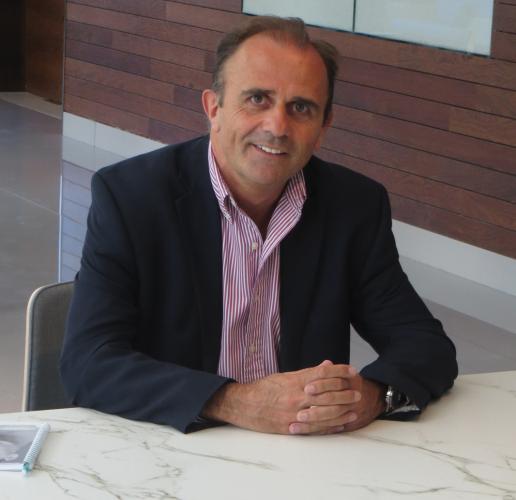 Christophe Gontier is leaving Cosentino UK and Ireland and moving to Australia.

After almost 11 years at the helm of Cosentino UK and Ireland, Regional Director Christophe Gontier is moving to Australia.

In January he takes up the position of Cosentino Vice-President Asia & Oceania.

Christophe joined Cosentino, the Spanish-based manufacturer of Silestone quartz and Dekton ultra-compact surfaces, in 2007 and has since built the UK and Ireland business to 27 times the size it was when he joined. Silestone is now the leading brand in quartz surfaces in the UK. 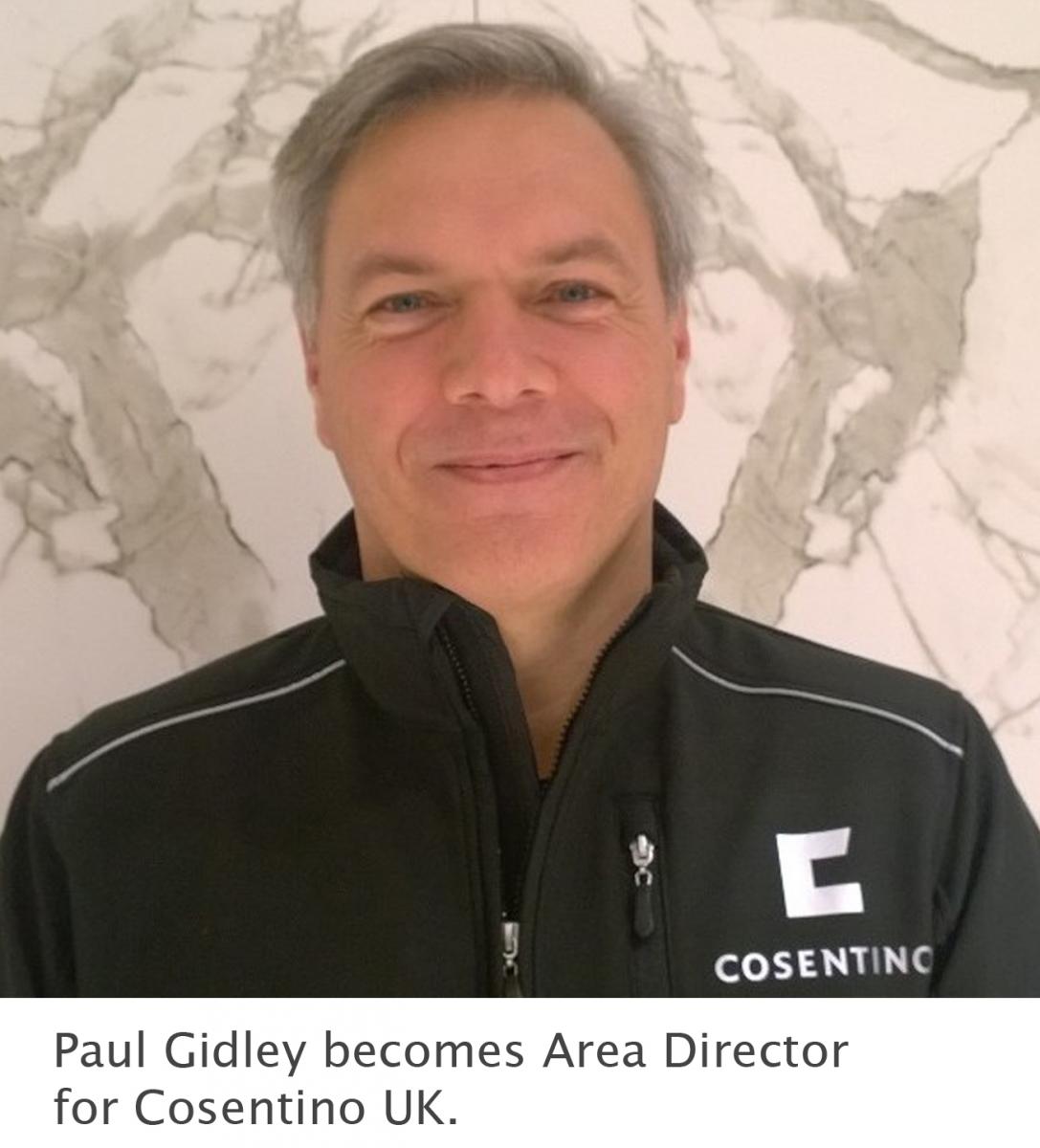 Paul Gidley, who has been with Cosentino UK for the past seven years, most recently as Area Manager for the North, will become Area Director for Cosentino UK. Paul was with stone wholesaler Pisani before joining Cosentino.

In addition, Mark Burke, who has been with the company for the past eight years as General Manager in Dublin, will take over as Area Director for Ireland. 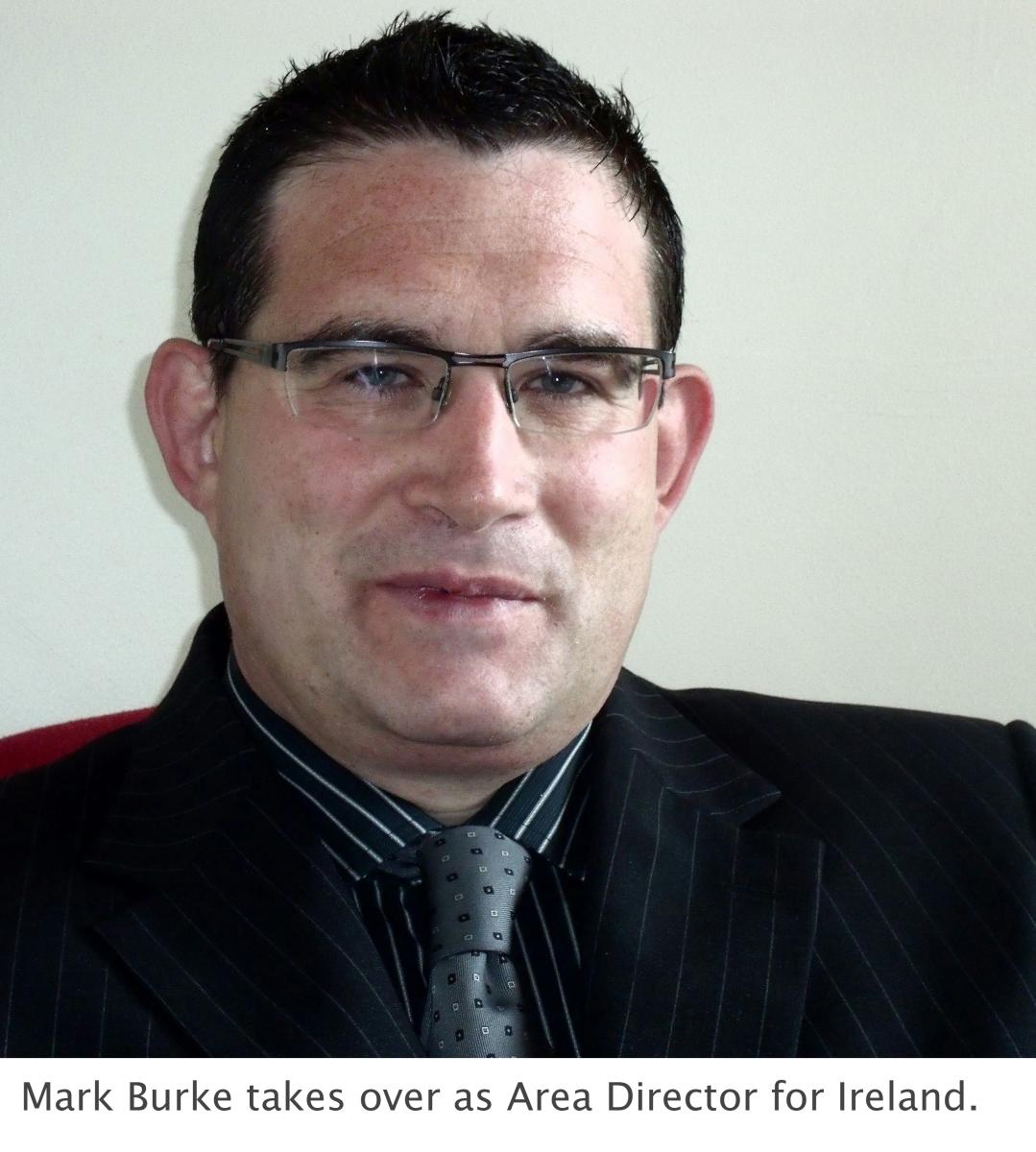 Christophe Gontier, originally from France, says: “I have spent the past 24 years in the Irish and UK kitchen trade and have made very good friends and great memories. I am very grateful for all the support I have received.

"I am immensely proud of my loyal team, business partners and all that we have achieved together for Cosentino UK. The opportunity to move to Australia and build Cosentino's Asia and Oceania business is hugely exciting and comes at the perfect time for me in my career. I know I leave the UK and Ireland business in Mark and Paul's capable hands and their combined ambition and unwavering commitment to their customers will ensure Cosentino continues to thrive and grow."

Pedro Parra, Sales Director for Cosentino Europe, says: “This is an exciting challenge and step forward in Christophe’s career. I would like to thank him for the outstanding contribution he has made to the success of Cosentino UK and Ireland. He has done an amazing job and we wish him well with his new role.”