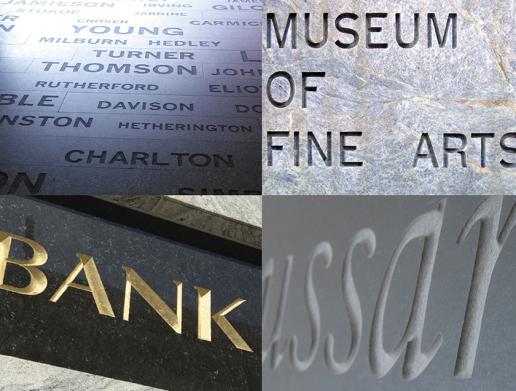 Find the Doro tape you want for your work on the Doro stand at NAMM Tradex.

Doro Tape, which regularly supports the NAMM Tradex exhibition, will this year be presenting its comprehensive range of self-adhesive sandblast stencil masking films.

For more than 20 years Doro Tape has been supplying the monumental masonry sector. In that time Doro Tape has worked closely with the German manufacturer Aslan Schwartz GmbH. Aslan is a family-owned business that  specialises in the manufacture of self-adhesive films and stencil films.

Doro Tape offers the full range of Aslan sandblast stencil films. With thicknesses ranging from 80microns to 600, the use of these stencil films covers a large variety of industrial uses. These include fine glass work, shot peening of aircraft wings, and, of course, the blasting of the toughest of stone - granite.

The most popular film Doro supplies to the memorial trade is the Aslan S62. This film has the same characteristics as the original rubber-based masks from the USA. At 600microns it can withstand the toughest of blasting media but is still highly flexible, even in the cold.

Over the years, Aslan has built up an expert knowledge of adhesives, as seen in the quality of those used on its sandblast films. Not only do these films stick to all stone types, they can be easily removed, leaving no residue.