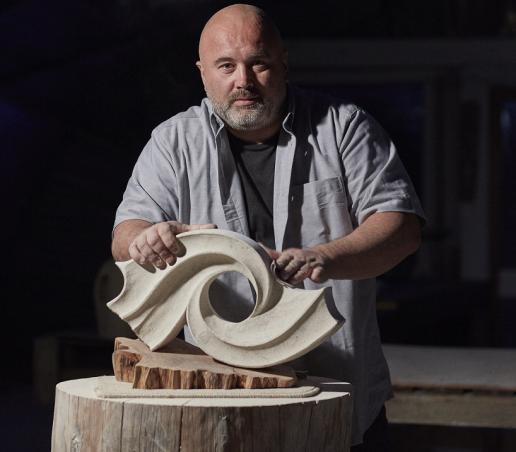 Workwear brand Dickies has launched a campaign celebrating the skills of tradespeople who inspire others with their dedication and ingenuity. Among those featured is Rob Maxfield, stonemason and founder of Rock Mallet Chisel in the village of Congresbury, Somerset.

Rob has worked as a stonemason since leaving school in 1988. Examples of his craftsmanship can be seen above Shakespeare’s tomb in Stratford, on the famous three spires of Lichfield Cathedral and in the grounds of Tyntesfield near Bristol, among many other places.

“Restoring and conserving old buildings is something I feel really lucky and privileged to do,” says Rob. “I do stonemasonry because it’s different every day. Even if I’m working on the same mould on the same stone, it’s slightly different to the way the stone reacts to grinders and chisels because it’s a natural product.”

He has also started running classes to teach stone carving to an enthusiastic public.

His story joins that of a carpenter, brewer, sign painter and vehicle painter on the Dickies blog.

James Whitaker, Marketing Director for Dickies, says: “Ever since Dickies was first established in 1922, we’ve been making clothing and footwear to support people who work in a wide variety of trades, creating goods as hard-working as they are.

“We know that across the trades we support, there are many people who are really passionate about their jobs and this campaign is a way to celebrate that. The people in our blogs have an independent spirit, a strong focus and a love for their work that shines through.” 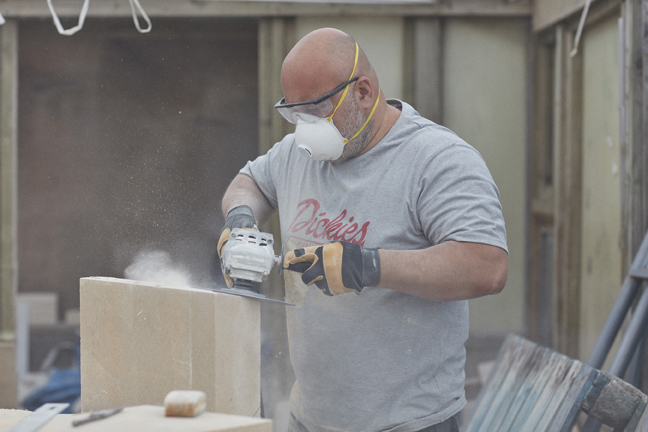