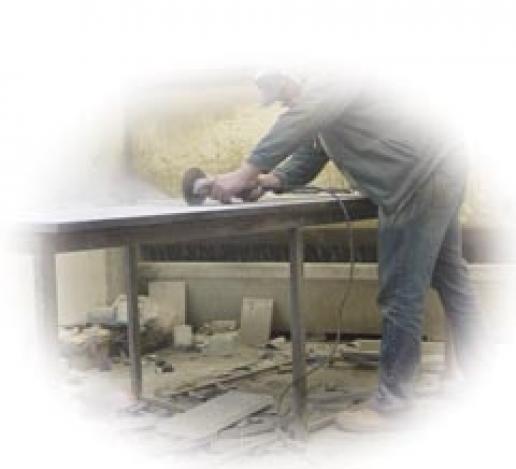 Arlindo Visentin, a 58-year-old from Brazil, died under what is estimated to have been between three and five tonnes of gravel and clay that collapsed on him while he was one of three workers digging a basement at a private property in London’s Belgravia.

Contractor Nadeem Aftab, his employer, has been fined £100,000 with costs of £61,590 by City of London Magistrates’ Court for failing to make sure the workers on site were trained, qualified and competent to carry out the work.

An investigation by the Health & Safety Executive found the temporary works required to support the earth during the underpinning operation had not been adequately planned and no measures were in place to prevent falls into the excavation area.

Death in a trench

Graeme Scott, a 30-year-old from Dunfermline in Scotland, died when a trench he had fallen into collapsed on top of him.

He was part of a team working for Cameron & Stevenson (Scotland) Ltd, a company now in liquidation, when the incident occurred. He was walking along the side of a 3m-deep trench dug to replace a sewer in Cranhill Park, Glasgow, when the earth collapsed beneath him. He fell into the trench and as he tried to make his way out, part of the trench wall collapsed on top of him.

His colleagues made frantic attempts to dig him out, efforts that were continued by the emergency services when they arrived, but by the time Mr Scott was found he was dead.

An HSE investigation established that there was no edge protection to the trench and that the sides of the trench had not been supported, even though trench boxes were available on site.

As a result of the incident, William Parry, the site foreman, has appeared at Glasgow Sheriff Court accused of putting himself and his colleagues at risk by not using the safety measures his employers had provided. He admitted the offence and was fined £240.