Â£1,400 â€“ the cost of not providing soap and hot water on a building site 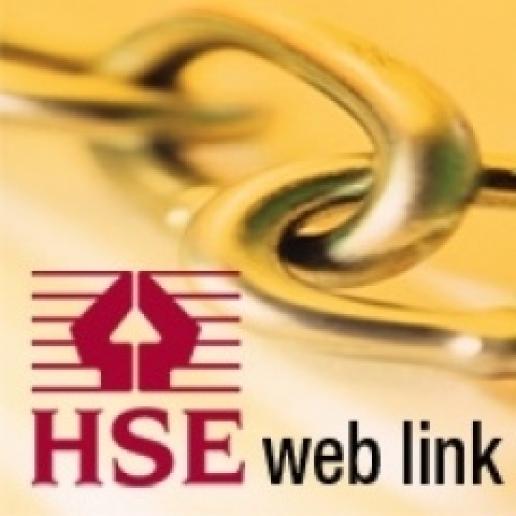 A builder who sent his subbies to work on a site in Greater Manchester where there was no soap or hot water to wash with has been fined £400 and ordered to pay £1,000 costs.

Michael Connolly, 46, of Burnley received the fines after admitting in court that he had failed to provide suitable and sufficient washing facilities in contravention of the Construction (Design & Management) Regulations 2007. He also admitted failing to comply with an improvement notice.

The prosecution was brought by the Health & Safety Executive.

The court heard that Michael Connolly, 46, from Burnley, repeatedly ignored calls to improve conditions at the site in Littleborough where he had employed sub-contractors to convert a house into flats and shops.

HSE inspectors who visited the site initially discovered live wires sticking out of plug sockets, unsafe scaffolding, and plaster and rubble scattered over the site, as well as there being no toilets or washing facilities.

Inspectors deemed the site to be so dangerous that three improvement notices and two prohibition notices were immediately served.

In spite of assurances by Michael Connolly that all the notices had been complied with, each time inspectors visited the site over the next 10 weeks they found soap and hot running water had still not been provided.

HSE Inspector Alan Pojur said after the court case: “In failing to provide basic amenities like hot water, especially when workers would have been covered in building site dust and plaster, Mr Connolly showed a complete lack of regard for the welfare of the people he employed.

“Mr Connolly was given every opportunity to correct this problem over three months but he chose not to do so. I hope his subsequent prosecution sends out a strong message to other employers.”