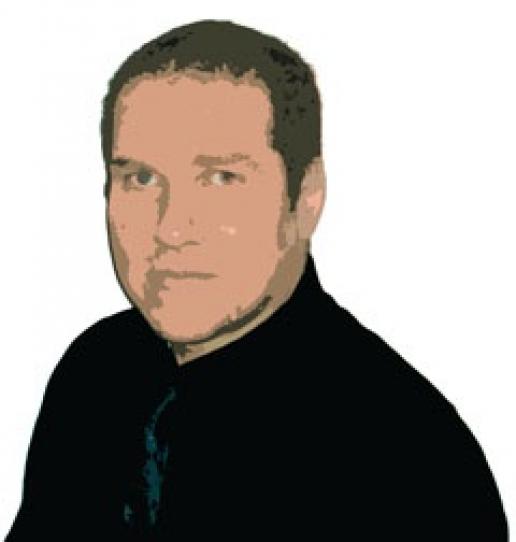 In this regular column, Consultant Barry Hunt answers reader enquiries. If you have a question, email it to: [email protected] marked for Barry’s attention.

Q: I am having an extension built on to my 19th century limestone house and the currently quarried stone has a different appearance to the original material, which is apparently the same stone. I am thinking of getting a different stone that is a closer match in appearance. Do you foresee any problems?

The answer to this question depends on how much you are concerned about the long term appearance of your extension.

This is because a replacement stone of different origin will typically weather in and eventually look different.

Choosing stone that is the same as the original provides a much greater chance of such stone matching in the future when it has weathered.

The stone of your existing house has been sitting there for hundreds of years and has been through hundreds of cycles of freezing and thawing, thousands of cycles of wetting and drying, and potentially a million or so hours of variable solar radiation.

Then there are the effects of various organic agents, airborne pollutants and (potentially) salts if you are close to the sea. All these factors result in the weathering of the stone and the change in its appearance over time.

The appearance of stone also changes depending on its height in a construction, whether it is projecting, recessed or part of plain walling.

It will be influenced by how the facades drain, the aspect, presence of surface texturing and other details.

Then there is the natural organic content of the stone, which may be quite high with limestones (which you advised your stone type to be), and which leads to gradual ‘honeying’ of surfaces should organic matter be drawn to them.

The various changes to your stone will continue into the future – as they will for the replacement stone.

The original may also be trying to change to the same condition regardless of what changes may already have occurred. A different stone of similar initial appearance, however, is likely to turn a completely different colour over time.

The only time I would recommend using a different stone is if there was none of the original stone available.

If this were the case, you should inspect weathered examples of potential replacement stones and determine which ones appear similar to your original stone after many years of exposure.

The only problem that might occur now would be if the original stone changed its appearance in the future while the replacement stone did not change in the same way, which may be impossible to predict with any certainty.

The one problem I foresee is disappointment if you elect to use a different stone that only matches your original stone when new. The disappointment may not be yours as it could take a few years for the difference to show, but I think it would still be a hard decision to live with.

The advice offered in answer to readers’ questions is intended to provide helpful insights but should not be regarded as complete or definitive. Professional advice should always be sought with all stone-related issues.