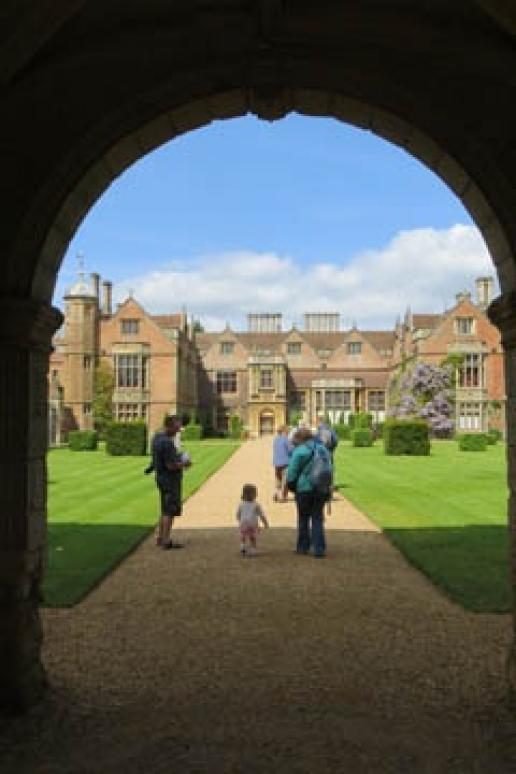 The Institute of Historic Building Conservation (IHBC) has condemned a 35% cut in local authority conservation service capacity since 2006, confirmed in newly published research by the Institute, funded by English Heritage and produced in partnership with the Association of Local Government Archaeological Officers (ALGAO).

IHBC Chair Mike Brown said: "Relentless cuts in conservation service continue for another year to threaten the future of our historic buildings.

"The loss of 35% of conservation posts since 2006 has had a devastating effect on local authorities, which often are no longer even able to carry out their statutory conservation duties.

"While this will be hard on the professionals who have lost their job, it also also exposes the nation’s heritage to the real risk of harm. It is also difficult for listed building owners and developers who, in too many instances, can no longer get the support and advice they need from the local council to help them protect our heritage and to prosper."

Since 2003 there has been a drop of 26% in archaeological advice (including Historic Environment Records Officers) and a drop of 35% in conservation advice.

"The continued decline is of even greater concern as local workloads increase, as illustrated by the rise in the number of planning application decisions and listed building consent decisions, 2% and 4% over the last year respectively."

Deborah Lamb, Director of National Advice and Information at English Heritage, says: "The decline in historic environment expertise available to local authorities shown in this report is of great concern, particularly as their workload is getting heavier.

"We are providing advice to local authorities on how best to manage their particular provision for heritage advice within their budgets. Conservation and archaeology specialists are crucial people on the frontline protecting and enhancing the historic environment which, if lost, cannot be recovered."

The IHBC says conservation and archaeological specialists have a valuable role to play in managing and improving places. When cuts to funding were proposed by a contributing authority, Newcastle City Council undertook a detailed review of the local archaeological service housed at the council offices and providing advice to Newcastle and four other local authorities.

That review highlighted the value and cost effectiveness of the service and that reductions in funding would have a disproportionate impact on the ability to manage heritage. Following this review, proposals to cut funding were withdrawn.

Fiona Gale, Chair of ALGAO:UK, says: "This rapid and continued decline in the number of specialist archaeological advisors is of great concern to the Association and in our view represents an unacceptable threat to the conservation of many thousands of archaeological sites across England."