How would your arrises be after 14 pints? 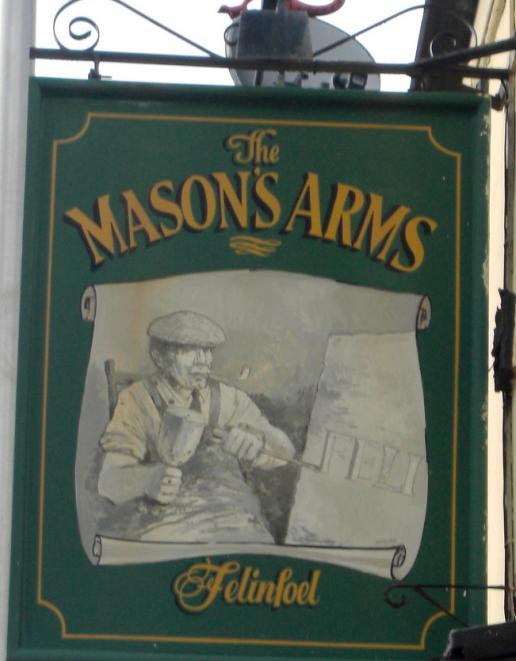 Imagine working at the banker after 14 pints of beer. Especially if the beer had a strength of 7-10% alcohol.

Imagine also that each pint contained 400-500 calories, compared with 180-200 calories for a pint of modern bitter.

Apparently, that was the staple diet of Irish stonemasons in the 16th century. And they didn't even have to pay for it. It was supplied to them by their employers.

The fact that beer kept the masons going was discovered by Susan Flavin O'Connor, a lecturer in early modern history at Anglia Ruskin University, in East Anglia. She examined evidence from household accounts, soldiers' rations and port books from 16th Century Ireland.

She presented her findings at a Food Research Seminar of the School of Advanced Study at the Institute of Historical Research, University of London, on 12 October.

She says Irish beers of the 16th century typically had a high oat content, as barley proved difficult to grow in Ireland's wet climate. It would have made them thick and creamy to drink. "People mistakenly think that 'household' beer in this period was a weak drink," says Dr O'Connor. "It has been estimated, however, that most beer at this time would have had an alcohol strength of between 7% and 10%, if they used similar quantities of yeast as they do today."

As part of the next stage of her research, Dr O'Connor hopes to recreate 16th Century Irish ales and beers from the original recipes. She says she wants to examine their nutritional value. Our offer to explore their alcoholic value has been rejected.