Save money on restoration of Parliament with consolidant, says Ultraseal founder 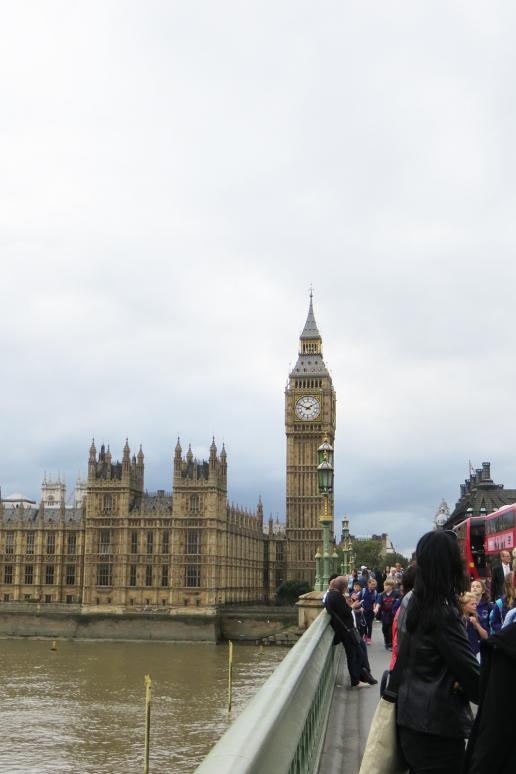 Save yourself a fortune and just seal it, says Peter Young.

With Parliament planning to spend £4billion (and many expecting the final bill could be twice that) on the renovation of the Palace of Westminster, Ultraseal founder Peter Young has suggested they could save themselves an awful lot of money simply by using a sealant – in particular, his X-Seal.

This is not something that is likely to happen. Even suggesting it failed to gain the publicity Peter Young must have been hoping to achieve for his latest X-Seal product.

At Ultraseal, Peter developed a technology that now appears under the bonnet of every car manufactured worldwide.

Even after selling Ultraseal and leaving the company, he continued to advance the technology, spending five years developing a new product he now sells under the name of X-Seal. It works not only with metal castings but also with porous buildings, which is where the Palace of Westminster comes in.

Peter: "The Palace of Westminster leaks. That's its fundamental problem. It is built from porous stone on marshland in rainy London. Our chief product, X-Seal Acrylic-C120, is designed to impregnate and seal porous structures and it can perform its magic on the stone of Westminster. There is nothing else remotely like it anywhere in the world."

Peter damages his case somewhat by going on to describe the stone from which the Houses of Parliament are built as sandstone, when it is in fact limestone, much of it from Anston Quarry in Yorkshire.

Consolidants, rather tha sealers, have been used on sandstone buildings, notably on cathedrals and churches in Germany. And sealers have been used on both sandstone new builds and paving in the UK. But treatments have consistently been resisted on heritage buildings – even sandstone heritage buildings – because the process is not reversible. Conservators in the UK ted to want their interventions to be reversible in case they have any unexpected and unwanted consequences.