Stonehealth sent to the Tower 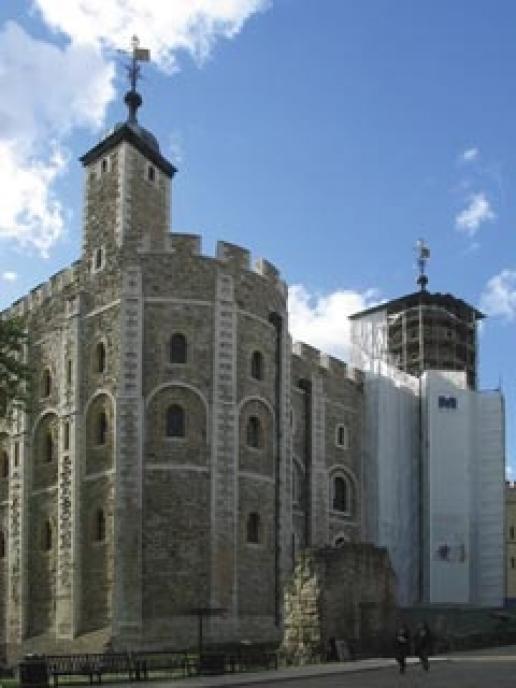 It is 20 years since Brian Crowe and Jamie Fairchild began working together as Stonehealth and introduced the original swirling vortex cleaning system that was then called Jos that has developed into what is now called Torc and become a conservation industry standard for façade cleaning.

Along the way Stonehealth have also introduce the Doff superheated water cleaning system and various other poultices and applications that offer a solution to just about any masonry and façade cleaning requirement.

Stonehealth’s Torc and Doff systems are currently being used by principal contractors Carrek, based in Somerset., to cean the 1,000-year-old White Tower that is the original Tower of London.

Various stones have been used in the constructin and subsequent repairs to the tower, including Kentish Rag and Reigate Stone, as both rubble walling and dressings. Because there is such a variety of stones Jamie has designed nebulous sprays especially for this project with programmable meters and timers to tailor the cleaning to exactly what is needed in any particular area.

The White Tower was started by William the Conqueror. It has had many roles over the centuries, from royal palace to fortress, prison and, now, the home of the royal arms and armour. It is there you can see the suit of armour of Henry VIII.

The project is now well underway. It will mean that this World Heritage Site will be better preserved for future generations and landmark events such as the 2012 London Olympics.