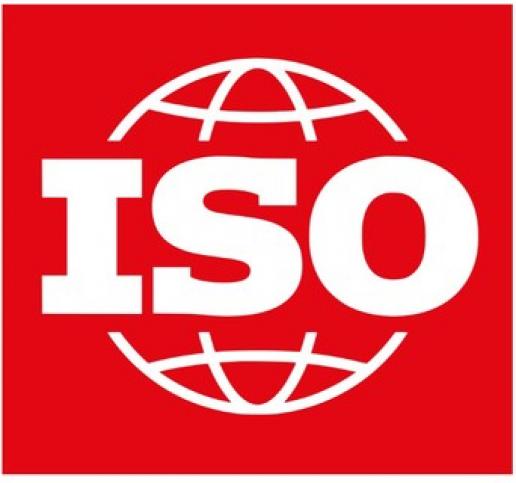 Stone Federation has backed (with some reservations) BSI plans to create an ISO committee combining standards for natural and engineered stone.

Stone Federation Great Britain is supporting - with some reservations - a proposal by British Standards Institution to create one International Standard technical committee covering both natural and engineered stones.

With the prospect of leaving the EU imminent, BSI is proposing the development of standards for both natural and engineered stone that take as a basis existing European standards (which are also applied outside Europe, notably in China and India) formulated by one joint committee.

The Stone Federation held an open meeting of members on 28 August to discuss the proposal from BSI to create the new International Standards Organisation (ISO) Technical Committee that will cover both natural stone and what BSI describes as agglomerated stone.

Stone Federation members at the meeting, held at consultancy Sandberg's offices in London, included British quarry operators, British and international stone suppliers, sealant and grout manufacturers, heritage specialists, main contractors and consultants. Others who were unable to attend had their opinions read out and included in the discussions.

At the start of the meeting, opinion was split. Following discussions that were detailed, measured and well-considered with input from a cross section of the industry, the meeting concluded with all but one of those present in favour of the creation of such a joint committee, although with some caveats to ensure concerns expressed by certain members were strongly and clearly communicated to BSI.

The BSI proposal is for there to be comparisons between all materials, natural or not.

It says it will give priority to developing the following test methods:

Definitions and requirements will be developed afterwards.

It also says it wants to support environmental sustainability in the field of natural and engineered stones.

Its aim is to achieve the global harmonisation of information about natural and engineered stone provided to the processor and the end user in terms of quality aspects, performance characteristics and safety, along with an assessment of their environmental impact.