Tougher penalties on the way for CIS late-filing 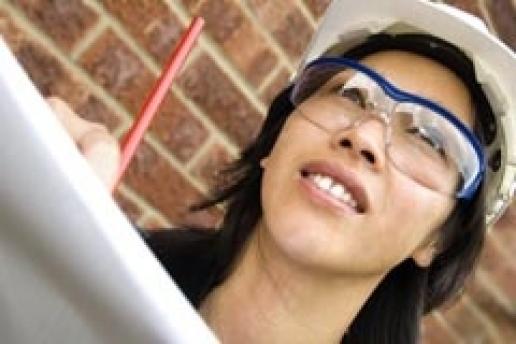 Penalties for late or non-filing of monthly Construction Industry Scheme (CIS) returns by contractors are changing from November this year.

The new penalty regime comes out of the Finance Act 2009. The first return affected by the changes will be for the month ending on 5 November 2011.

From that date the following penalties will apply to returns that are not filed, or are filed late:

If HMRC believes that information has been deliberately withheld, greater penalties may apply. In addition, HMRC charges interest on any penalty amount paid late.

For new contractors who are late in filing their first return or returns, a limit will apply to the amount of fixed penalties that can be charged so that the £100 and £200 penalties do not exceed a maximum of £3,000. During this initial period before a new contractor sends their first return(s), no tax-geared penalty will be issued. Once returns are received, however, penalties will be adjusted to include 5% of the amount of any deductions shown on those returns.

When the new penalties begin, no more automatic penalties will be issued for outstanding returns up to and including the one for the month ending on 5 October 2011. Those penalties already charged still need to be paid unless they have been successfully appealed against. Payment of these should be made immediately.

Further information will be published at www.hmrc.gov.uk/cis/cis-whatsnew.htm as it becomes available and a letter giving details of the changes will be issued to all CIS contractors in September.