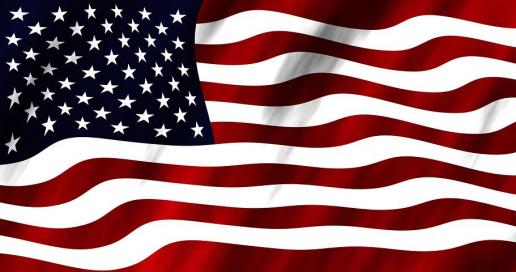 USA considers tariffs on European granite and quartz - but not marble or limestone.

Europe could soon be joining China in having tariffs imposed on its quartz and granite by America.

An American interagency group is meeting on Wednesday this week (15 May) to consider import duties on a long list of goods from the 28 member countries of the European Union (EU), which, in case you need reminding, currently includes the UK, although only tiny amounts of stone from the UK go to America, most of it from Albion Stone and Burlington.

It is not about the stone, but rather aircraft sales. Because the USA feels it is losing out in the market for aeroplanes, it is considering penalising Europe in various other markets, including, potentially, stone.

The Section 301 Committee's public meeting will consider proposing tariffs on products as diverse as cheese, wine, books and clocks as well as dimensional stone and quartz.

The tariffs being proposed stem from an October 2004 complaint to the World Trade Organization (WTO) by the United States against four EU members – France, Germany, Spain and the United Kingdom. The US, prompted by Boeing, claimed that the four countries' Airbus Industrie consortium subsidized airliner production beyond levels set in the worldwide General Agreement on Tariffs & Trade (GATT).

The WTO has said the Americans have a point and the Trump administration's response is to initiate another front in the trade war it is already waging against China.

The Office of the US Trade Representative (USTR) estimates the import value of all goods included on the lists at $21billion annually. The level of new tariffs could be up to 100% of customs value.

But unlike the blanket action on Chinese imports, the Airbus-related tariffs would be determined after a WTO arbitrator issues an evaluation report sometime in the summer.

Strangely, the proposed tariff list does not include marble and other calcareous stone (limestone), $320million-worth of which were sent to the US by EU countries last year.