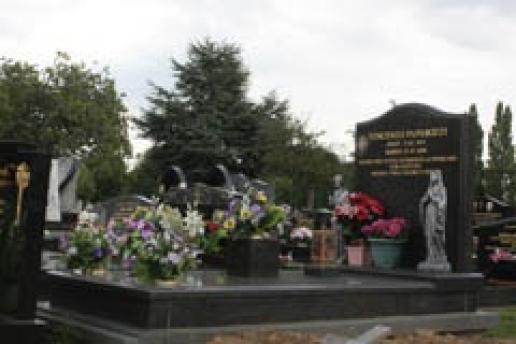 This month (October) saw the release of the 2014 AXA SunLife Cost of Dying Report, with contributions from researchers at the Centre for Death & Society at the University of Bath. It highlights that the cost of dying has jumped in the past year by more than 10% to £8,427 – one of the fastest rises in the report’s history.

This year’s increase is attributed to a significant rise in estate administration costs of nearly 40%. The average cost of hiring a professional, such as a solicitor, to help manage the affairs of a deceased loved one now accounts for more than a third of the overall cost.

As costs continue to rise, ‘funeral poverty’ – the national funeral funding shortfall – now stands at nearly £200million, 125% higher than four years ago. This is expected to grow over coming years. SunLife projects that funeral costs will continue to rise considerably, to an estimated £4,489 by 2019.

Dr Kate Woodthorpe from the University of Bath, who has been advising on the report, suggests: “The costs associated with the end of life are rising and it is worrying that people are not prepared for what they may have to face.

It is important to remember that at a time of great emotional upheaval, the financiai implications of someone dying are not simply about money. They also include questions of who is responsible for the funeral and the estate and their administration. Putting some plans in place while you are in reasonable health, however informal or formal, large or small, can go a long way to facilitating a smoother passage for those left behind."

To read the full story, visit the University of Bath webpages.