Council will kill off local companies with cut price competition 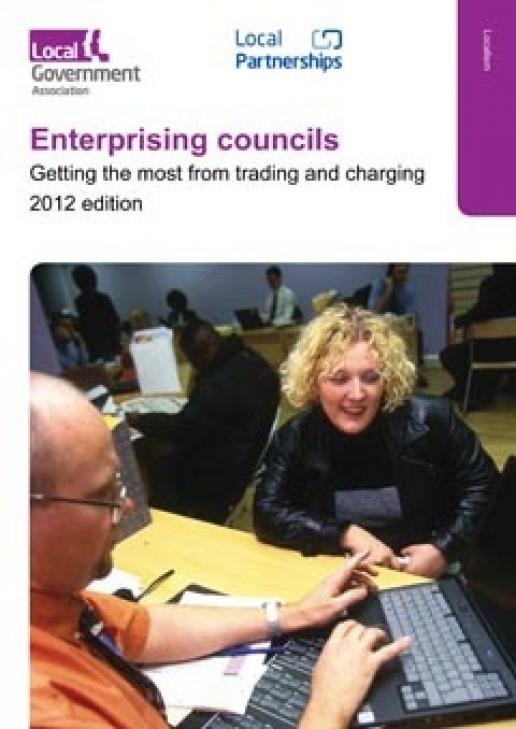 The latest move by a council to sell memorials directly to the public 'at cost' has highlighted the threat to a wide range of businesses from the 2011 Localism Act that allows councils to compete with private firms.

Now the National Association of Memorial Masons (NAMM) is trying to gain widespread support for a campaign to stop local authorities competing against legitimate private enterprises.

The issue has come to a head with North East Lincolnshire Council saying it intends to sell memorials directly to the public even though there are plenty of memorial masons already serving the area. It is not setting up a separate company for the business so will not face business taxes and employment overheads. In effect, rate payers will be subsidising the council business that will inevitably wipe out competition from legitimate private enterprise.

NAMMâ€ˆtried to encourage the council to drop the idea. But the council is going ahead, so what is to stop it or other councils selling any product they like to the public? If they can compete with memorial masons, why not builders, electricians, hairdressers, newsagents or other businesses?

By highlighting the potential threat to all businesses, Phil Potts, the National Executive Officer of NAMM, hopes to gain the support of a broad range of interests in the fight to prevent councils from competing with existing companies.

He has contacted not just others in the death care industry – such as BRAMM, MAB and the National Association of Funeral Directors – but also wider-based organisations including Stone Federation GB, the Federation of Small Businesses and Chambers of Commerce.

At a management meeting of NAMM on 31 July, NAMM’s executive also spoke about creating an on-line petition and raising the issue among the All-Party Parliamentary Group for Funerals & Bereavement.

NAMM wants to gain widespread support in order to achieve as much publicity as possible, which it believes will be necessary to combat the threat and stop councils bullying often small, local businesses into submission.

Until the Localism Act was implemented in 2011, NAMM had successfully countered attempts by local authorities to sell memorials to the public. It had consulted a barrister, as the result of which a ‘stance position’ was established in 2009 in which NAMM’s legal objections to local authority competition was stated.

Until now, every council that received a letter from NAMM setting out its position had stopped selling memorials. But now North East Lincolnshire Council believes the Localism Act gives it the right to do so.

NAMMâ€ˆdisagrees. In a letter to North East Lincolnshire Council written after taking legal advice, it quotes the Localism Act, advice from the Local Government Association to councils given in a publication called Enterprising Councils, Getting the Most from Trading and Charging, the Local Authorities (Goods & Services) Act 1970 and the Competition Act 1998.

While conceding that the Localism Act allows councils to trade in order to raise revenue, it points out that in order to so they must establish a company registered with Companies House and run as a separate entity to the council.

Such a company would be subject to the same laws and taxes as any other company. It would have to pay VAT, Corporation Tax and, ironically, business rates.

NAMMâ€ˆalso points out in its letter:â€ˆ“Trading by local authorities may be subject to the provisions in the Competition Act 1998 and / or Articles 101 and 102 of the Treaty on the Functioning of the EU (formerly Articles 81 and 82 of the EC Treaty). These articles set out rules on anticompetitive practices and the abuse of a dominant position.”