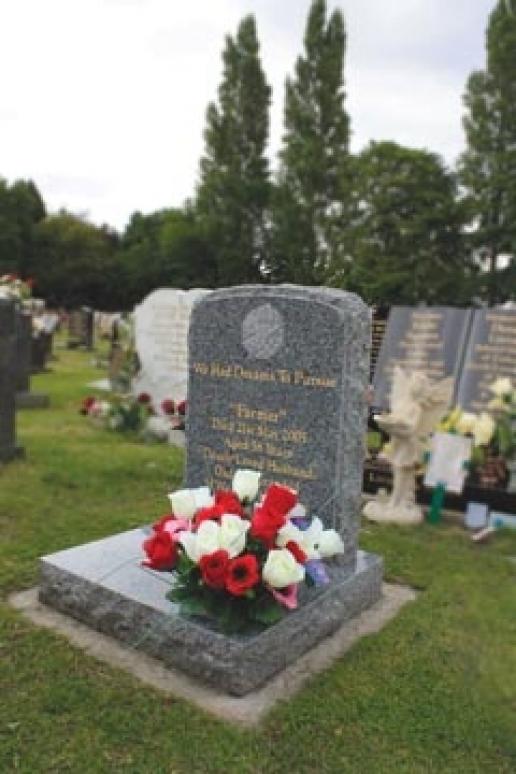 While the National Association of Memorial Masons (NAMM) is fighting a council’s right to sell gravestones to the public, the council has announced that it is one of NAMM’s members that will be supplying it.

The memorials are coming from Bill Stevenson’s Granart Memorials in Chapel en le Frith, Derbyshire, North East Lincolnshire Council said this month. The Council plans to offer a range of about 20 memorials.

Granart was established more than 20 years ago specifically to sell memorials to funeral directors and cemeteries, which Bill Stevenson saw as a niche needing a supplier.

Bill tells NSS he joined NAMM many years ago because “it just seemed a natural progression”. He says of his supplying the council while NAMM is fighting the move: “I don’t get involved in politics.” He adds: “It all depends how it affects you what you think about it.”

Granart is a Company Associate Member of NAMM. Some full Wholesaler Members that were approached by the Council declined to supply the authority, says NAMM.

The Council plans to start selling memorials directly to the public this month (October).

NAMM convened a meeting last month (September) with other organisations to discuss what action could be taken against North East Lincolnshire Council. The Council maintains it is not trading but offering a service.

NAMM has submitted a Freedom of Information enquiry to the Council. The NAMM-headed group plans to reconvene on 29 October to discuss the Council’s response, which should have been received by then.

Until now, NAMM has successfully stopped councils selling memorials to the public by sending them a stance letter from a barrister challenging the legality of it. But North East Lincolnshire Council maintains that the Localism Act has changed the rules.