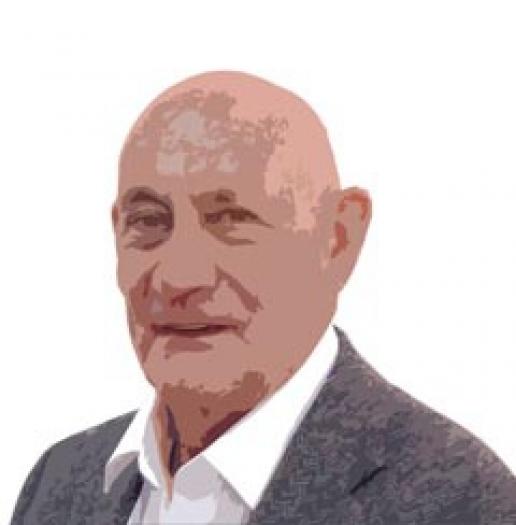 Recently I heard a story I recognised from many years ago. The story may have been based on an incident in the snowy winter of 1947. The tale told to me happened at my father's business soon after the last war.

Memorial masons at the time were finding it hard to get work because of the post-war austerity that left money in short supply, as well as materials. On top of this was one of the worst winters of the 20th century.

Accidents happened to men and memorials from sliding on the ice. This is the company my brother and I inherited.

Our business was mainly memorial masonry but we were also funeral directors in a small way.

The story is related like this: It was a cold, icy day. We hired in the hearse and cars in those days because they were expensive to buy and keep maintained and the number of funerals we carried out did not warrant us owning them.

The business was situated at the top of a hill next to the Wandsworth cemetery. The hearse was facing up the hill, towards the church where the service was to be held.

The coffin was carried out to the hearse, placed inside, and the bearers went into the showroom to collect the wreaths and floral tributes.

Unfortunately, the back peg had not been secured in catafalque inside the hearse and the coffin gradually slid out and on to the ground. It started sliding down the hill, gathering speed all the time on the ice.

At the end of the road is a

T-junction with Earlsfield Road, with a row of shops opposite.

The coffin slid across the junction and into a chemist shop, bumping over the threshold and through the doorway.

As it bumped through the shop the lid came off, the corpse sat up, coughed loudly and said: “Have you got anything to stop this coffin.”