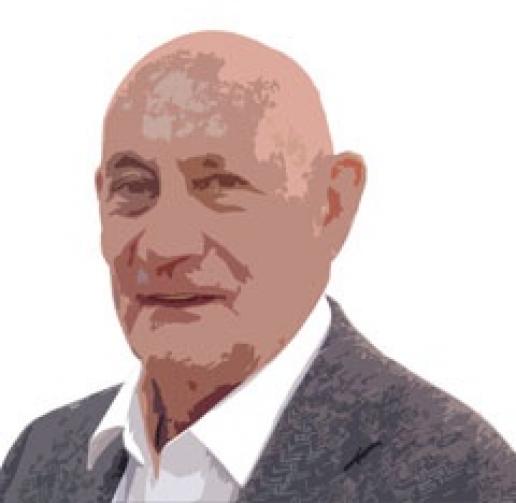 Over the past few years, the way wobbly memorials have been dealt with by cemetery authorities has caused a lot of anger among grave owners. Thousands of grave stones have either been laid down on the ground or fastened to some form of support. This has meant councils have spent a lot of money planning, testing and ‘making safe’ the gravestones in their burial grounds.

It all began in the 1990s, when there were two fatalities as the result of falling tombstones. There was a massive response. Questions were asked in the House of Commons. There was a public enquiry by Parliament, when the MPs were amazed to discover there was no central register of cemeteries so they did not even know how many graves there are in the country. A register was supposed to be compiled of cemeteries and grave yards – and, indeed, it was started, although not all local authorities responded to a questionnaire and interest in it soon dwindled.

Before too long other issues took the headlines and diverted public attention away from cemeteries. NAMMâ€ˆhad introduced its Code of Practice and had established BRAMMâ€ˆto ensure memorial fixers were trained and registered.

Cemetery authorities, terrified of being sued or falling foul of the Health & Safety Executive if anyone was injured or killed by falling memorials, continued toppling and securing memorials until eventually the Ministry of Justice (MoJ), which oversees cemeteries, told them to stop doing it because it was an over-reaction to a minimum risk.

A major contributor to the problem was the ‘Topple Tester’, or similar device aggressively sold to councils. The tool was originally made to test road furniture in Germany. The settings were too high for memorial testing. Some memorials were even broken under such testing. BS 8415, the standard for memorials, now recommends a 25kg maximum setting for testing lawn memorials in this way.

The Ministry of Justice has given advice on how to assess the real risk to the public and deal with dangerous memorials. It expects a risk assessment of the cemetery, (seats, bins and all the other items on the site, as well as memorials) and if a memorial is more than 625mm high and in ‘immediate risk of total collapse’ it should be made safe. The Ministry does not have a ‘might be a risk’ in its instructions.

Making safe can be by cordoning off or erecting secure fencing around the area. The problem is that coloured tapes can encourage children to investigate and climb on to the memorial or play in the danger area.

The most frequently used support system is staking and banding, with an upright stake and spacer block banded to the back of a memorial. This method, the British Standard says, must not remain in place for more than 18 months.

Angled stakes are not allowed as they could be more hazardous than the memorial the stake supports, because it could obstruct the space between the memorials. It is possible to damage a memorial when driving in a stake, or cause damage with the banding on the edges of the memorial. The buckle of the band must never be on the face of the headstone and inscriptions should not be covered with safety signs or banding.

Great care should be taken if ‘Make Safe’ devices are used, especially when tightening the bolts on to the back of the headstone. Damage can be caused to a headstone, particularly if it is less than 75mm thick.

Any memorial laid down should be left in such a way that it is protected and is not a hazard. On some memorials, decaying parts may have to be removed, leaving the Inscription panel to mark the grave. Lawn memorials can be buried deeper in the ground and full size memorials with any loose elements can be placed within the grave space.

Allowing brambles to grow over older memorials keeps people away and also supports the memorials. And it is good for wildlife and butterflies.

Refixing to comply with the Code of Working Practice, where possible, is the best solution and the proper exit strategy when a problem has been identified.