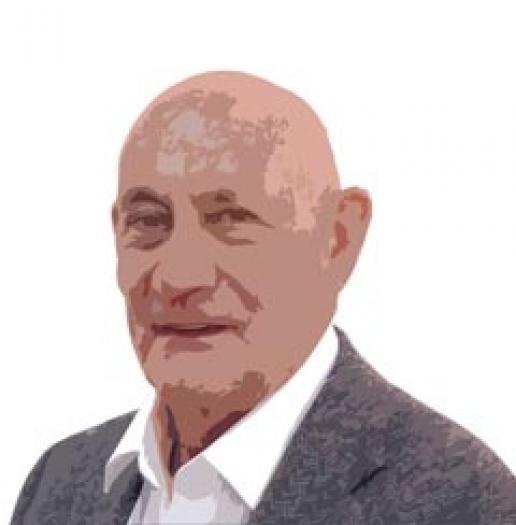 I was discussing Listed monuments in this column in the previous issue of Natural Stone Specialist and I want to continue a little further on this theme.

There are some important factors that we need to address when asked to carry out work on historical stonework. One is that co-operation is needed between the mason, the owner, the cemetery and the listing organisation to ensure that what is done meets the approval of all concerned.

Usually, the cemetery will know and will have marked the details of the Listing in the register and it is good practice to find out why the memorial was listed as a first step.

It could have been Listed because the person buried in the grave was a well known figure, or because the monument has merit of architectural or aesthetic significance.

Whatever the reason for the Listing, it should inform the subsequent work. However, if space is available, the owner of a grave has a right of burial and can do pretty much what they like with the memorial. The Authorities will find it difficult to override that right.

A family approached us to clean their memorial to a famous doctor in a cemetery in South London. We submitted an application to the cemetery and received a permit. The memorial was not in good condition, not least because a bomb had exploded nearby during World War Two. We found an urn that should have been on top of a column 50m away. It was severely damaged and the family decided not to have it reinstated on the column.

We duly cleaned the Portland limestone of the memorial.

Some 18 months later we had a call from English Heritage accusing us of making a dreadful job of the lettering. It was only then we discovered the memorial was Listed. Both the cemetery and the family denied any knowledge of the Listing.

We inspected the memorial and discovered the letters of the inscription had been painted. It was not something we had done. We rang the grave owners and found they had painted the letters themselves.

English Heritage might not have liked it but there was nothing they could do about it.

If the Listing is because the person buried is significant, it may be possible, with approvals, to construct and install a completely new monument.

A central London cemetery asked us to renovate a memorial to a famous sportsman buried there. The cemetery said the original memorial was Listed, but we could not even find a memorial at first.

We eventually discovered a slab over the grave 300mm below ground level. We dug it out but there was no indication it belonged to that grave. The inscription was unreadable. So, with everyone’s agreement, we made and fixed a new memorial and everyone was happy.

In the same cemetery, another burial was to take place under a large Listed monument. The family who owned the grave and the memorial were entitled to have another interrment there, and to achieve it the memorial had to be removed.

This time English Heritage came to see us. We agreed a time to dismantle the monument and a gentleman from English Heritage turned up to watch us do it. We photographed the work as it was being carried out, plus all the movements that were made with the crane. The memorial was subsequently reinstated and, again, everyone was pleased with the result.

It is not always best practice to follow English Heritage guidelines to the letter, either.

We were restoring a granite memorial and English Heritage wanted us to use lime mortar. We explained hard cement had been used originally and that it would be better to rebuild it with hard cement. They accepted our advice when we explained our reasoning to them.