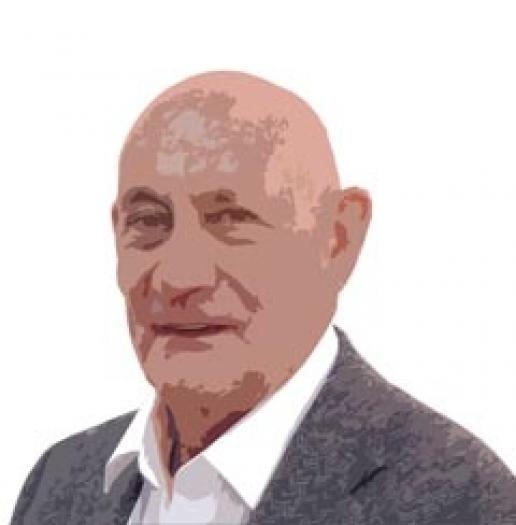 What can be done with existing thin memorials that are in need of repair? Can they even be repaired, or must they be replaced? The families who have inherited these memorials are at a loss to know what to do. The question is: Does a mason sort it out and go against the National Association of Memorial Masons’ Code of Working Practice or refuse to do the repair or refixing?

A thin memorial is one in any stone except slate that is less than 63mm thick. Slate is only considered thin as a memorial when it is less than 50mm thick.

Part of the problem is that the dowel specified in the Code of Working Practice and BS 8415 is too big, so it compromises the strength of a thin memorial.

Some older memorials clearly should be preserved for historic or even sentimental reasons. But because of the condition or the thickness (thinness) of the stone they will need special care and skill in their repair. But if the material is sound enough to maintain its integrity, there should be no reason why it should not remain as a monument in a cemetery.

Granite headstones 50mm thick are not unusual, especially where they have been used to commemorate cremated remains. With marble, the structure of the stone must be carefully checked for integrity because it is susceptible to the elements and can become weakened by erosion or reaction, especially if it has been in an acidic atmosphere or soil.

Marble is limestone that has been recrystallised by the heat and pressure of being buried in the ground over millennia, but has the same chemical format as limestone – Calcium Carbonate (CaCO3) – and limestone reacts with acid. You might remember putting limestone chips into acid at school to produce hydrogen that pops when it has been gathered in a test tube and is exposed to a naked flame.

Limestone and marble will suffer more from weathering than most granites, although quite thin examples still exist in cemeteries. Typically, sandstones weather better, which is one of the reasons Yorkstone (which is sandstone) at 50mm thick is used for paving. When the correct stone is selected It withstands constant traffic, wetting and drying and freeze/thaw cycles.

Slate, even in thin section, is particularly resilient. Experience shows that large slabs of slate can safely stand as a headstone for hundreds of years even when only 30mm thick – or even less, as in Bunhill Fields in the City of London. Stone fixers often use stone 20mm thick for shop fronts and other cladding on buildings.

Memorial masons must use their skills to get over the problems when confronted by historic thin memorials. Present day standards cannot be applied to these older memorials in retrospect. If they cannot be fixed using dowels to current standards, safe alternatives have to be found and used instead.