The Mystery Surfer : The importance of SEO 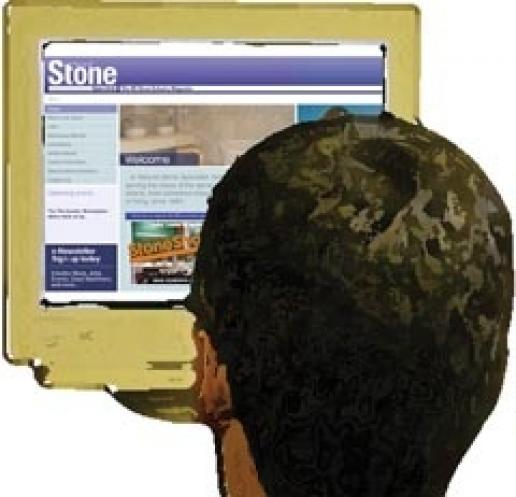 The NSS Mystery Surfer trawls the internet to find the latest website developments by companies involved in the stone industry.

Selling online is not proving as easy as some people seem to have thought it would be.

You might have been following the case of Simply Memorials based in Skegness, Lincolnshire. It has been on the television and in the national Press. It was an internet operation taking orders for memorials. According to a website (www.simplymemorialsripoff.co.uk) set up by Darren Harvey, it has left 176 families who had bought around £220,000 worth of memorials without the headstones they had ordered.

To try to protect the reputation of the industry in general, Mike Dewar of the Memorial Awareness Board was interviewed on television with the message that it was a good idea to buy a memorial from a member of the National Association of Memorial Masons (NAMM).

Another company selling online now also seems to have run out of steam. It is Worktop Compare, a site I wrote about in 2010. As far as I know it has not left anyone in the lurch, or taken money without delivering goods, but the 10p-a-minute (which it does warn you about) telephone number was dead when I phoned it and there has been no response so far from an online contact.

The website says the company behind the site is Worktop Compare Ltd, which Companies House has no record of. There is a company number given on the website, which is for a company called Compare & Save Ltd in Manchester formed in November 2010. It has never filed any accounts and a proposal has been made to strike the company off the register.

In spite of the name, Worktop Compare was not a price comparison website. It aimed to collect all the information necessary for a worktop (size, materials, splashbacks, etc) and forward that to an installer who would quote for the work.

When I tried it two years ago I found using the site was a bit clunky and nobody ever did contact me with a quote. But then, nobody ever asked for any money, either. It sounds as if somebody’s ‘good idea’ either ran out of steam or hit the buffers.

Iâ€ˆhave also complained before about companies that make it impossible to trace them by putting false company names on their websites with no addresses, using untraceable (and usually premium rate) phone numbers, and requiring you to fill in a form to contact them so that, too, is untraceable.

One customer who had been let down by Simply Memorials provided an answer about why she chose to order her memorial from that company: She said it was at the top of the list on her search engine.