Renovation of the Houses of Parliament – review concludes work is essential 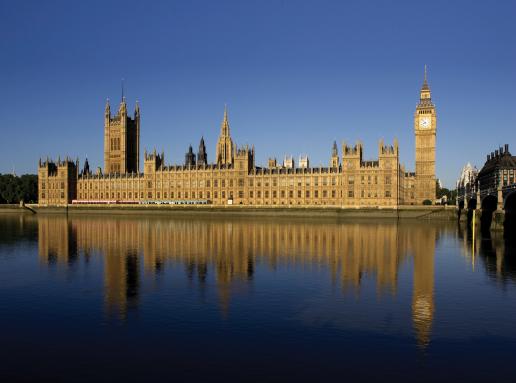 Billions of pounds and thousands of people will work on the renovation of the Houses of Parliament.

The 150-year-old Houses of Parliament in the Palace of Westminster are falling apart faster than they can be fixed, with the cost of maintenance and ongoing works doubling to £127million a year during the three years to 2018/19.

That helped convince a review of the proposed renovation of the building that the work should go ahead as a matter of urgency.

The building that houses the ‘Mother of Parliaments’ is recognised worldwide. The 1,100-room palace seen today mostly dates from the mid-1800s and is arguably the most important Gothic revivalist building in the world. The building it replaced was devastated by fire in 1834, although Westminster Hall, built in 1099, survived and is still in use today.

Normally, when there is no Covid-19 to worry about, the Palace of Westminster (and it remains a Royal Palace, even though it was designed to house Parliament) has more than a million visitors a year, including 100,000 school children. It is a Grade I listed building and, with Westminster Abbey and St Margaret’s Church, forms part of the UNESCO Westminster World Heritage Site.

The choice of a sand-coloured limestone from an Anston Quarry in Yorkshire to rebuild the palace after the fire of 1834 has often been criticised.

It was chosen after a tour of UK quarries and buildings in 1839 by a committee that included the architect Charles Barry, two leading geologists and a stone carver. The reason given for using Anston was that it was available in bed heights of up to four feet (1.2m) and lent itself to detailed carving. It might not be coincidental that it was also cheaper than alternatives being considered, such as the Portland limestone from which St Paul's Cathedral and much of the rest of London was rebuilt after the fire of 1666.

In coal-burning London, acid rain and carbon deposition took their toll on the Anston stone and deterioration of it was noted as early as 1849. Barry experimented with applied treatments to the stone which he believed had halted the decay. They hadn’t. They might even have worsened it.

By the 1920s Members of Parliament were being advised to sit on the River Thames side of the Members’ Terrace rather than near the walls of the building after a large piece of stone fell off Victoria Tower on to the Terrace.

Over the years, various stones have been used to carry out repairs to the building, including Harrycroft, Cadeby and Clipsham.

A comprehensive review was launched last year to provide clarity on the way forward. It looked at all the evidence available, including previous investigations and reports, as well as new evidence from surveys and submissions by expert stakeholders, MPs and Peers.

Work to design the complex restoration of the Palace of Westminster with renewed focus on minimising costs and timescales will now continue, after both Houses of Parliament welcomed the publication of the review that underlines the urgent need to restore the building. The work will include making the building's 65 different levels accessible to wheelchair users, which 88% of it currently is not.

The review confirms the strategy of temporarily locating MPs on Parliament’s northern estate, a new temporary House of Commons chamber and associated facilities in a substantially redeveloped Richmond House, on Whitehall, together with workspace for all 650 MPs and staff within a single secure site. A suite of seven planning applications and listed building consents has already been submitted to Westminster City Council for this work. The House of Lords will meet at the QEII Conference Centre in London.

The report recommends new ways of phasing the restoration work to minimise the time MPs and Peers spend in temporary accommodation, including accessing the Palace from the river to carry out some of the work.

The multi-billion-pound project (the 2016 estimate of £3.8billion is generally considered unrealistically low) is expected to support thousands of jobs and 160 apprenticeships across the UK in high-tech industries such as digital design and engineering as well as traditional skills such as stonemasonry and carpentry. They will be employed by the organisations overseeing and delivering the restoration of the Palace of Westminster and loaned to UK businesses working on the complex refurbishment.

They will include young people from disadvantaged backgrounds in social mobility ‘cold spots’, who will be offered paid internships and placements as part of a partnership with the Social Mobility Foundation charity.

The restoration programme is committed to paying at least the voluntary Living Wage (higher than the national minimum wage, which is also now called a Living Wage) to the apprentices and everyone else in its supply chain.

The restoration team will continue to develop a detailed and costed plan that will, for the first time, give Parliamentarians estimated costs and designs for a restored Palace of Westminster.

This work will include more than 100 investigative surveys, with specialist teams spending thousands of hours analysing the building. 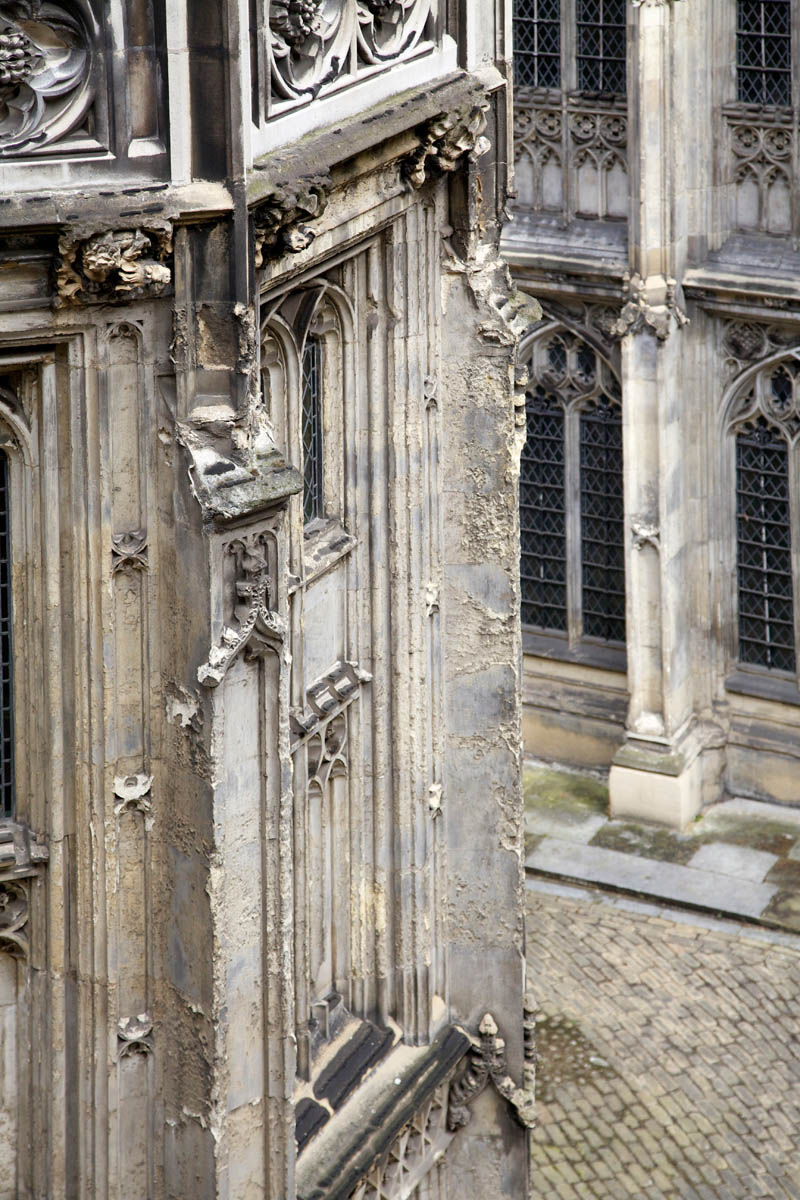