Realstone bought by Grants of Shoreditch 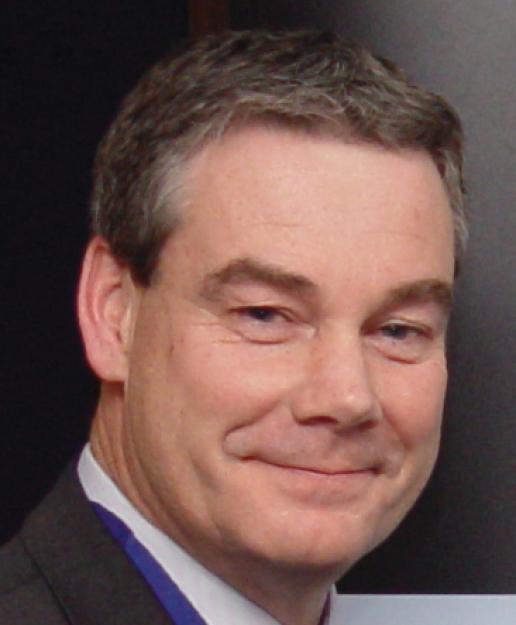 Iain Kennedy, who was Managing Director of Realstone and led a management buy-out in 2010. He now becomes Sales Director of Block Stone and Cadeby. He says the purchase by Grants is a "fantastic opportunity".

The assets and goodwill of Realstone, which went into Administration on 18 May, and the shares of Block Stone Ltd, which remained solvent, have been bought by Grants of Shoreditch, the London-based contractor headed by Lee O'Connor.

Lee O'Connor already extracts the limestone from Cadeby Quarry in Doncaster, which has its own processing and precast facility, and will now add the eight quarries operated by Block Stone to the stable, as well as the currently closed works of Realstone at Bolehill, Chesterfield, in Derbyshire, which Lee O'Connor has indicated to the joint Administrators he will invest in.

Keith Marshall, a partner at RSM and joint Administrator of Realstone, was also advising in respect of the share sale of Block Stone Ltd.

Realstone was one of the largest suppliers of natural stone in the UK, operating from its freehold head office and manufacturing site near Chesterfield.

The sale was completed on 20 July.

Iain Kennedy, the Managing Director of Realstone who led a management buy-out in 2010, becomes the Sales Director of Block Stone and Cadeby. He says of the purchase by Grants: "It's a fantastic development for us because all of a sudden we will have the wherewithall for investment in both Block Stone and, when the time is right, Realstone."

During the period since Realstone entered Administration there was limited conversion of raw materials to finished goods while a sale of the business and assets was attempted. However, during June it became apparent that it would not be possble to sell Realstone as a going concern and all 35 employees had been made redundant by early July and production had ceased.

As previously reported, Administration of Realstone followed a period of sustained trading losses and sales underperformance, which meant the business was no longer viable. Block Stone continued trading.

RSM also advised on Realstone (Holdings) Ltd’s solvent sale of its 100% shareholding in Block Stone. The sale of the shares to Grants of Shoreditch was completed at the same time as selling the assets and goodwill of Realstone.

Tina Bailey, the Sales & Office manager at Block Stone who, for 22 years, was many people's point of contact with the company, has taken redundancy. She left officially on 11 August, although was on sick leave before that. She hopes to remain in the stone industry, and is currently pursuing her own interests within it. Tina can be contacted on 07801 964946 / [email protected].

Keith Marshall from RSM, the Administrator company, says: "This has been a challenging transaction to deliver due to the mixture of interests to manage – from five groups of secured lenders combined with the need to sell both the closely linked insolvent and solvent entities at the same time.

"The addition of Realstone and Block Stone will complement the purchaser’s product offering and I understand that they intend to invest significantly in upgrading the quality of the factory at Bolehill, Chesterfield, and intend to create employment opportunities in the future when production is able to re-commence."

Andy Stirk and Sam Dixon of Bond Dickinson worked alongside the Administrators from RSM as legal advisors helping to deliver the complicated transaction successfully.