WorldSkills approaches – follow Sam and Martin as they compete 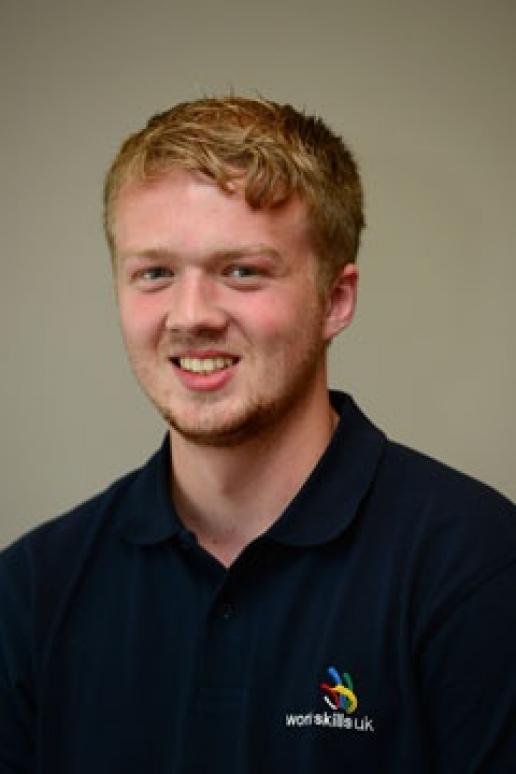 Not long now to WorldSkills in São Paulo, Brazil, 11-16 August, when Sam Turner will represent the UK in stonemasonry. He has spent the last couple of months honing his skills with Kevin Calpin, WorldSkills Chief Expert and UK Training Manager for Architectural Stonemasonry, in York.

Sam Turner, a 19-year-old stonemason from Leeds who is an apprentice at York Minster and a student at York College, will be one of the 1,230 participants from 60 countries competing for the medals in 50 skill sets at WorldSkills this year.

Another member of 41-strong Team UK is Martin McLaughlin, 18, from Northern Ireland, who will be competing in the wall & floor tiling section. He attends the North West Regional College in Northern Ireland and is self-employed.

He has been supported in his preparation for the WorldSkills Competition by David McCay, WorldSkills Deputy Chief Expert for Wall & Floor Tiling and a lecturer at North West Regional College.

Sam says: “Training as part of Squad and Team UK has massively helped my career. I have become a lot more independent at work, where I have now been given more responsibility in terms of managing my own projects, which is really rewarding."

Martin says: "Being selected for WorldSkills São Paulo 2015 is an incredible honour and is something I've been working towards personally for over two years. I have spent every spare minute training for the competition and I am determined to give it my all. WorldSkills has really helped me in my career and enabled me to learn new skills and techniques, which I have been able to use in my job."