Intermac’s UK Commercial Director Chris Arund (left) and Marketing Manager Andrew Baker in the new Tech Centre in Daventry. They will both be on the Intermac stand (C50, B50, A50) at the Natural Stone Show and Hard Surfaces.

Chris Arund, the UK Commercial Director at machinery company Intermac, believes ceramic and sintered material is the next big product area for stone processors – an area many have already moved into but with plenty of growth to come.

He also believes stone companies will be a lot keener to extend their offering in ceramic and sintered material once they have experienced the Genius cutting table from Intermac. Its big plusses are that it is fast and it cuts dry, so is operator friendly.

There is no denying the new generation of large format ceramic and sintered stones have caused processors some frustrations because of the tensions in the products that result from the manufacturing processes. This means getting used to cutting them takes time and requires care, which means it is slow. By now most companies will be well aware of the need to cut the outside edges off the slab to release the tension before they start to cut out a worktop.

However, the worktop market likes the designs that ceramic and sintered worktops offer and demand for the materials continues unabated. The manufacturers of the products tend to be wealthy companies that put a lot of effort into creating a demand for their products with effective marketing. That pays off in terms of specifications and orders. 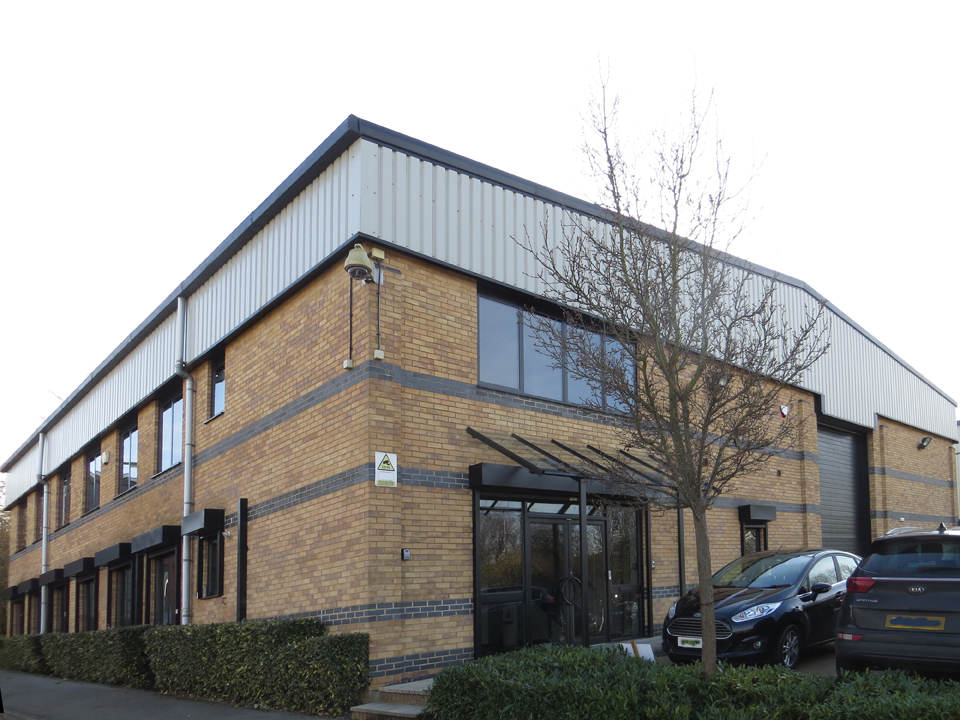 And all the time customers want to buy these surfaces there will be companies prepared to manufacture worktops and vanities from them.

Many of the worktop companies that have seen the potential of ceramics have already invested in waterjets to try to overcome the problem of cutting out the workpieces. Indeed, Intermac has supplied its Primus waterjet cutters to some of those companies.

But Intermac believes it now has an even better solution in its Genius cutting tables, like the RSA version it is showing for the first time in the UK on its stand (C50, B50, A50) at the Natural Stone Show and Hard Surfaces exhibitions. 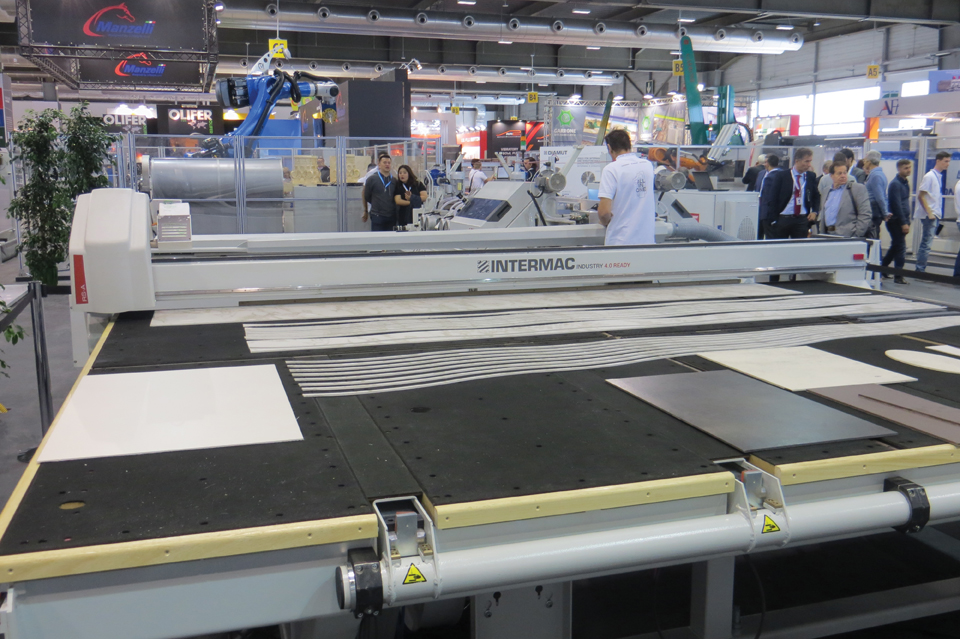 This is technology that comes from the glass cutting side of Intermac’s business. The company realised that ceramics and sintered stones have properties similar to glass and could, therefore, be cut in the same way.

A glass cutter works by scoring a sheet of glass with a diamond and then snapping it. The Genius works in the same way. It is computer controlled so can cut complex shapes to millimetre accuracy. And it cuts them at an amazing pace.

With customers these days often expecting a defined turnround time of no more than a week from templating to installation, productivity is the name of the game.

But not just productivity. Although stone companies are looking for manufacturing processes that enable them to accept the largest possible number of orders, this has to be coupled with the maintenance of high quality standards at the same time as offering maximum product customisation.

The RSA version of the Genius on the company’s stand at the Natural Stone Show / Hard Surfaces can cut ceramics up to 12mm thick. The next model up is the Genius CT, which can cut both regular and jumbo size slabs up to 20mm thick.

The PC-managed axle speed and the high quality of all of the electronic and mechanical components enable machining times and quality of finish to be optimised, ensuring flexible, dynamic production.

The working head is equipped with an automatic cutting pressure management mechanism that enables the force exerted by the wheel to be adjusted correctly, from the beginning to the end of the cut.

The working head also has a laser reader that automatically detects the position of the sheet on the work table and acts as a double zero for setting up.

In addition, the laser can be used for digitising templates positioned on the worktable for those who still prefer MDF, Correx, hardboard (or whatever) to digital templating.

The Genius is one of the machines that has been installed for customers to try out on their own materials in a new Technology Centre just opened by Intermac near to the existing premises of its parent company, Biesse, in Daventry, Northamptonshire.

Intermac has been contemplating opening a Tech Centre for the past few years as part of expanding its operation in Daventry. It had considered moving the whole of the Biesse / Intermac businesses into one much larger unit, but with the uncertainties of Brexit it was decided to take a five-year lease on a separate unit to leave arrangements as flexible as possible in the mdeium term.

The extra space was needed not just to accommodate a Tech Centre but also because Intermac has grown so much in the UK – sales increased 20% in 2018, a significant proportion of that from the stone industry, says Chris Arund. “For us the stone market is still growing and we believe it has the potential to carry on doing so for a long time.”

The number of companies in the stone industry has not grown that much, so Intermac concludes it is taking market share. Sales certainly increased after it added the Jet bridge saw, thanks to a co-operation with Donatoni, and again with the purchase of Montresor, the edge polisher company, in 2017.

The stone processing industry is seeking productivity-improving machinery to keep up with demand, especially when it is not easy to recruit new people. Chris says much of the increase in demand for kitchen worktops is accounted or by the refurbishment market, although the increase in the hosuing stock is also helping and will continue to do so if housing can reach the government’s promised level of 300,000 units a year.

The growth in the refurbishment market is largely a result of the growing importance of the kitchen as a living area. “It’s the social hub of the house now,” says Chris. Twenty years ago, kitchens were replaced every 20 years or so. That has gradually come down since the millennium until now kitchens are replaced on average every seven years. And when they are, one of the deciding factors is often that people want to replace their laminate worktops with hard surfaces. Increasingly, the surface they want is ceramic or sintered.

Intermac’s rapid rate of growth has made it necessary to recruit more people to maintain the level of service for customers and there are now about 100 people employed in the UK businesses. There was not enough room for them all in the original building, so sales and administration is now moving into the offices in the new building that houses the Intermac Tech Centre, while finance and marketing remain in the original building along with the Biesse Tech Centre for woodworking machinery. 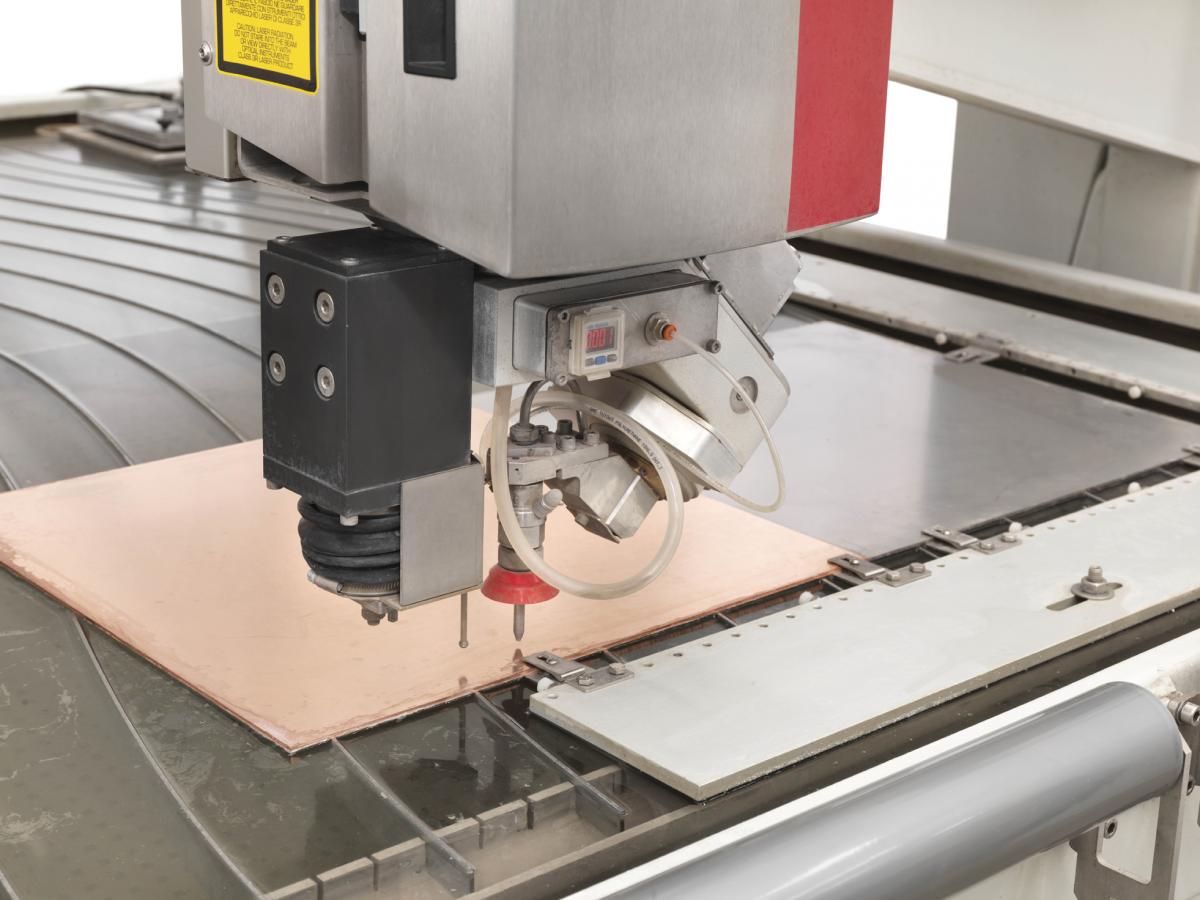 As well as the Genius, the Intermac Tech Centre has a working Primus waterjet cutter, a Master 33.3 CT four axes CNC workcentre, the best-selling Jet five axes bridge saw from Donatoni, and a Montresor edge polisher. On most of the machines are the Diamut diamond stone working tools that are also owned by Biesse. 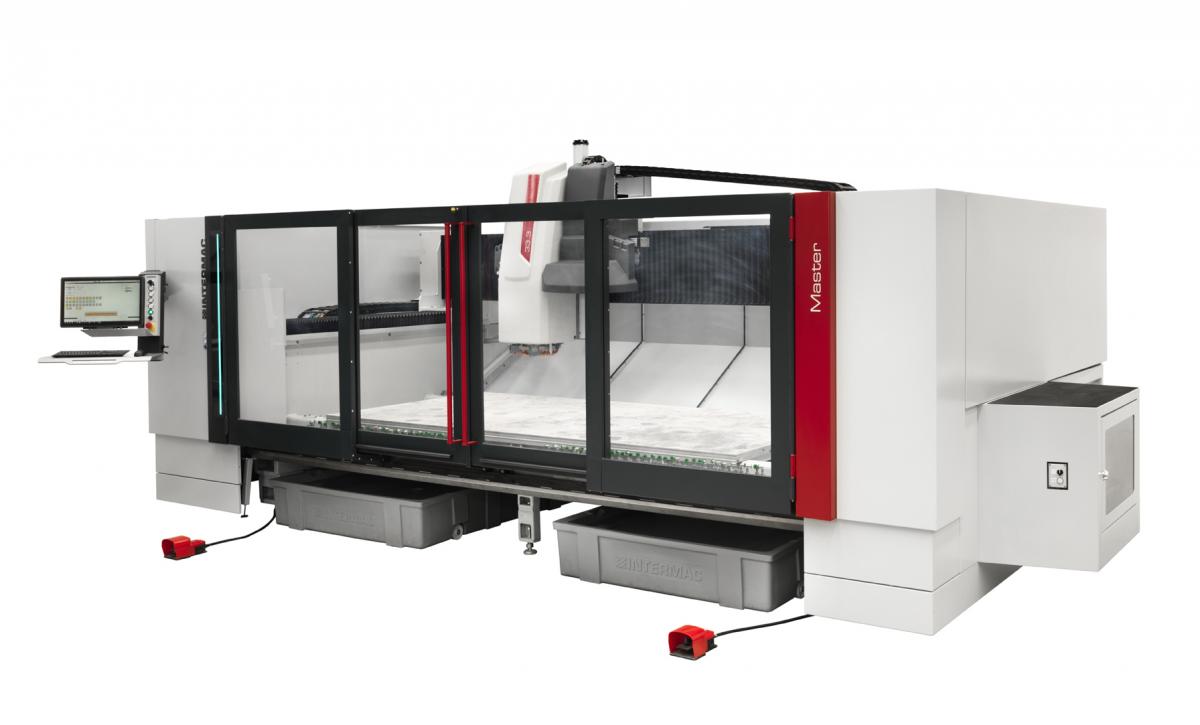 The same combination of tools and machinery that can be seen in the Tech Centre is on the Intermac stand at the Natural Stone Show / Hard Surfaces exhibitions and it is expected that some of the visitors to ExCeL will want to come and try out the machines using their own materials, perhaps, in Daventry shortly after the exhibition.

One other Intermac development in the new Tech Centre that you will also be able to experience at ExCeL is SOPHIA. This is Intermac’s ‘Industry 4.0’ innovation. All Intermac’s machinery is now Industry 4.0 ready, which means it has all the sensors and connections necessary for cloud-based reporting and analysis.

Stefano Porcellini, CEO of the Biesse Group, says: “Bringing innovation to the customer care system – this is the powerful objective with which Biesse Group today addresses the market. The company’s desire is to go beyond the customary, to do more than simply sell a machine or a system, but rather to facilitate a complete experience that generates value for our customers.” 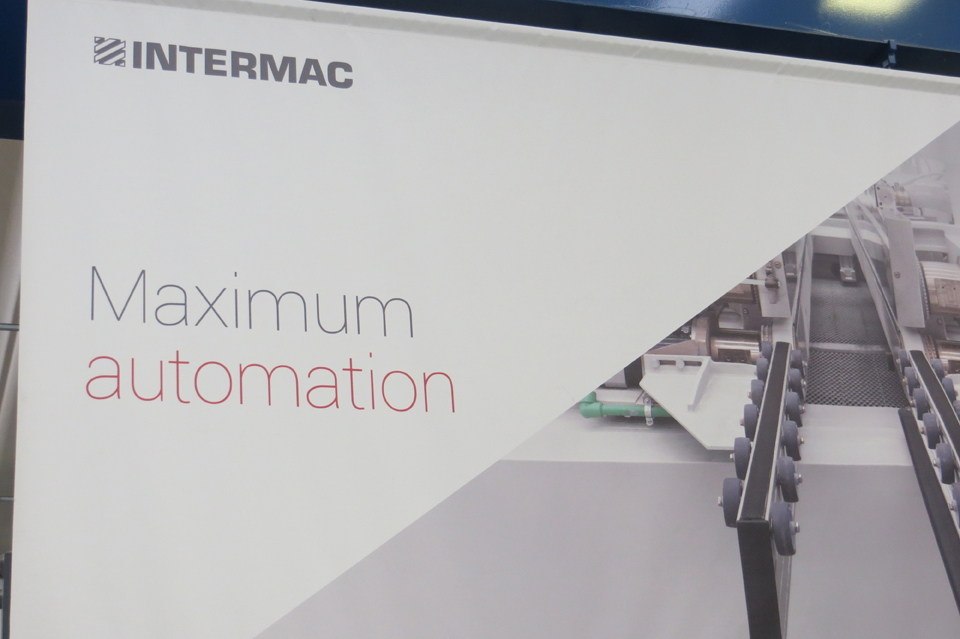 SOPHIA was developed in collaboration with Accenture, a global management consulting and professional services firm that provides digital, technological and operational services.

A pilot project in 2016 saw SOPHIA using cloud-based technology to create reports and monitor machines. The connectivity was extended to other  machines from Biesse and Intermac and SOPHIA was launched to the stone industry at Marmo+Mac in Verona last year.

SOPHIA takes information from sensors on the machines and, using artificial intelligence, transforms it into meaningful  data to help optimise customer production and product quality.

It analysis how well the machine is being used – recording, for example, how long it is standing idle while it is loaded and unloaded, how long each process takes, how many times the tools are changed, and so on. It identifies bottle necks, providing opportunities to improve throughput in the factory. It also monitors the condition of wear parts on the machine, so that maintenance requirements can be anticipated and planned and unexpected downtime is avoided.

Machines are now being delivered in the UK with SOPHIA enabled and any data  gathered goes back to Intermac at Daventry so customers can be alerted when maintenance is required on their machines. It also means when Intermac talks to customers it has a lot of useful information about how the machines are being used and are performing. As Chris Arund says, it is all part of the added value service that Intermac is offering.