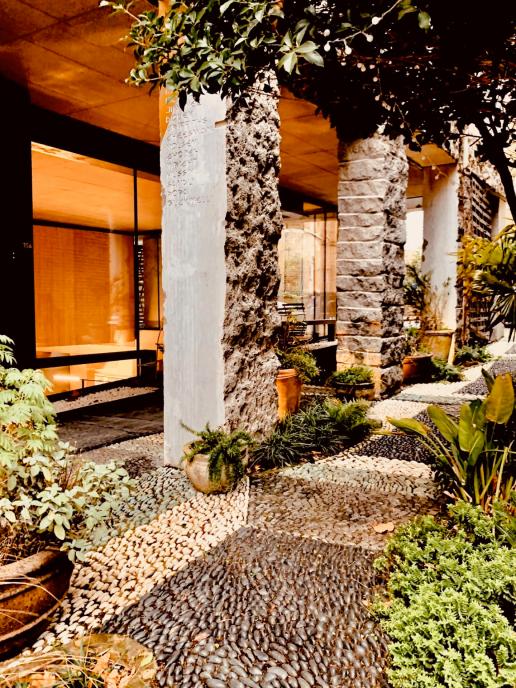 Read a case study that demonstrates building with stone not only cuts the carbon impact of a building, it costs less than using steel or concrete.

Building a skyscraper with stone rather than steel or concrete not only reduces the encapsulated carbon content of the building, it costs less.

Now, though, the aims of the exhibition have been transferred to the digital realm by the Building Centre. It includes a report called The Stone Tower Research Project, so architects, planners and clients can assess the case for sustainable stone skyscrapers. There will, no doubt, also be many in the stone industry who would enjoy reading it, which you can do here.

The reports says inherently stone extraction, preparation, delivery and erection on site of an exoskeleton and core can be around 25% of that for a steel or concrete frame structure.

Jackson Coles' analysis of the market conditions with respect to availability of large-scale suppliers and installers and their relationship to overheads and profits of the main contractor closes such savings.

While the cost of stone and its erection on a 30 storey structure is estimated to be marginally greater than for steel or concrete, the stone saves considerably on the overall cost outcome as both steel and concrete would have to fireproofed, weathered, insulated then clad with stone veneers. These later processes add capital cost and time on site while a load-bearing stone exoskeleton is essentially self-finished.

The exhibition was sponsored by international stone quarrying company Polycor, which produced The Stone Tower Research Project report, and The Stonemasonry Company in Wymonham, Leicestershire, which was also involved.

You can read what the Guardian said about the exhibition and its aims here.