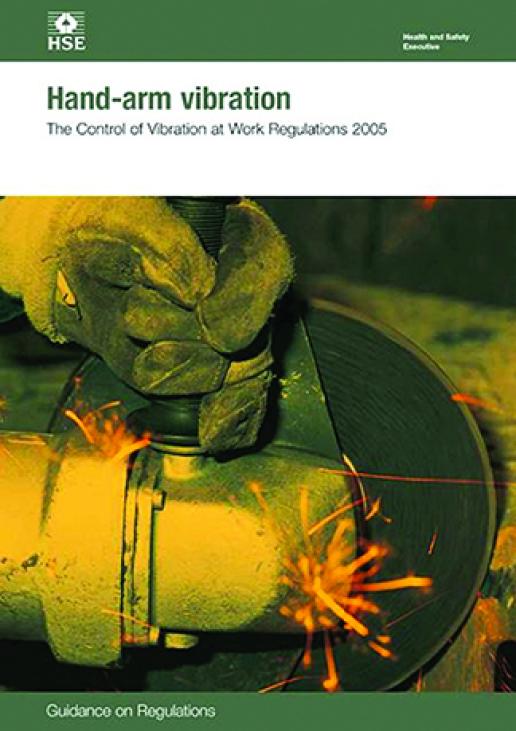 The Health & Safety Executive has updated its guidance on hand-arm vibration and its vibration calculator spreadsheet.

There was another fine for exposing workers to vibration injuries resulting in Hand Arm Vibration Syndrome (HAVS) in September. This time it was of £100,000, with prosecution costs of £28,672.62 also having to be paid.

Compensation paid to people who suffer from HAVS is also increasing. A case taken up by law firm Irwin Mitchell, which has a HAVS specialist on its team, obtained an out of court settlement of more than £118,000 for an employee who could not continue in his employment due to the debilitating results of HAVS.

The employers involved in these cases were not stone companies but the rising costs of convictions and compensation should be a warning to stone companies.

The court heard that the council did not limit the duration or magnitude of exposure to vibration in any way and failed to put in place suitable health surveillance to identify problems at an early stage.

The £36,000 fine, with the unusual curfew on the company director, was imposed on Celtic Rock Services Ltd. Speaking after the hearing, HSE inspector Caroline Penwill said: “This was a case of the company and its director completely failing to grasp the importance of HAVS risk assessment and health surveillance.

“If they had understood why health surveillance was necessary, it would have ensured the right systems were in place to monitor workers’ health and the employees’ conditions would not have been allowed to develop, one of which was to a severe, life altering stage.”

The £118,000 compensation was paid by DSM Demolition. The company contested the case but ended up paying one of the biggest ever settlements for this type of claim.

The cases that proceed to prosecution by the Health & Safety Executive (HSE) often involve companies that have ignored warnings by HSE to take action to prevent vibration injuries or have ignored the problem after cases of HAVS have been reported by employees.

To help companies understand  HAVS and identify the potential risks of it from power tools in particular, HSE has revised its guidance book on Hand-arm vibration (L140).

The book can be bought from HSE Books for £20 or downloaded free as a PDF from bit.ly/vibe-regs.

The new edition has been updated in keeping with changes to legislation, technical advances and experience. The emphasis is on the control and management of risks.

And to help you calculate the risks, HSE has also updated its hand-arm vibration exposure calculator. This is a spreadsheet that can be downloaded from bit.ly/HSE-vibes. It includes drop-down menus of tools (such as angle grinders) with typical exposure calculations. You can also enter your own data.

HAVS is a permanent disease, causing disability which can progress with continued exposure.

HAVS and vibration-induced carpal tunnel syndrome (CTS) together account for two thirds of the ill-health cases reported through RIDDOR.