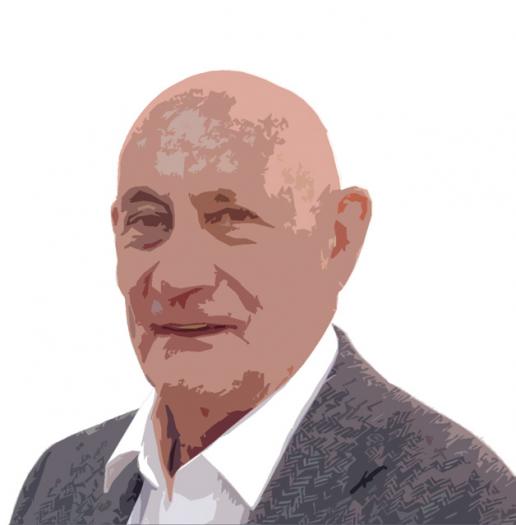 David Francis comments on the memorial masonry side of the industry.

In the previous issue of this magazine there was a report on the outcome of a Fatal Accident Enquiry in Scotland following the death of an eight-year-old boy after a piece of stone from an old memorial fell on him in a Scottish cemetery. There was a longer report on the Stone Specialist website – see bit.ly/NSS-FAE.

The enquiry will have repercussions for cemetery management, local authorities and rescue services. It concluded that the council should have repaired a hole in a perimeter wall that gave the eight-year-old and his friends access to the cemetery and it should have monitored the condition of memorials, especially old ones.

The tragedy occurred when a number of children went into the cemetery to retrieve, they said, a football. They accessed the site though a large hole in the cemetery wall, one of two holes in the perimeter wall that had been there for at least two years, although the cemetery gates were locked each evening.

Close to the gap in the wall was a tall, leaning granite memorial, 2m high and estimated to weigh about 21/2 tonnes.

The boys were climbing on the gravestone so that they could get on to the tree. As they climbed, the top triangular pediment wobbled and fell, hitting a boy standing on the ground on the head and ending up across his chest.

The rescue services, finding the gates locked and with no known key holder, called the fire brigade to gain entry to the cemetery.

The gap in the wall was clearly regularly used, as a path had been worn through it.

The Sheriff presiding at the Fatal Accident Enquiry said the perimeter wall should have been repaired to avoid unauthorised access from the flats where the boys lived.

She also said the memorials should have been checked for safety – the council did not have an active inspection regime in place.

The sheriff said that although guidance for the checking of heavy monuments existed, some aspects of it were unclear.

Large and multipart memorials present particular dangers to the public, especially children and especially when they shift from the vertical.

The enquiry heard that the cemetery was once privately owned and had been taken over by the council because of a lack of maintenance.

After the accident Glasgow City Council immediately fenced off the breaks in the wall and cut down the tree. In the space of four days as many as 900 memorials were inspected and, where necessary, made safe. No record was kept of what making them safe involved.

The conclusion is the actions of children must be taken into account when drawing up any safety program and complaints about worries from the public must be acted upon.

Safety in cemeteries is a problem, particularly in cities. It is not just about making memorials safe, but the whole site, starting with the maintenance of perimeter walls and gates. And opening times should be looked at to see if entrance can be restricted.

David Francis is a hands-on mason who has specialised for many years on the memorial side of the stone industry. If you have an issue regarding any aspect of memorial masonry, David is happy to help. Send your questions or comments to David at [email protected]