From the rock face 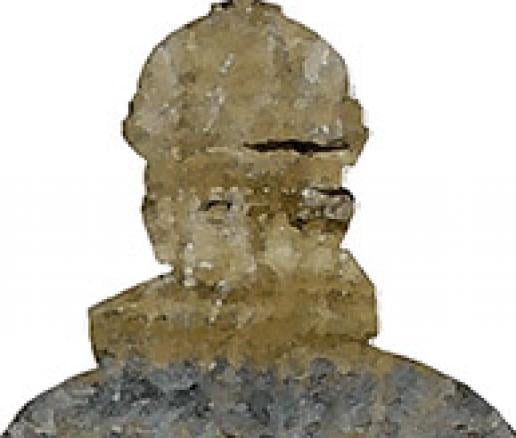 The heritage of stone.

Stone Federation Great Britain’s Quarry Forum gives its opinion on issues relating to the stone industry from the point of view of companies that extract dimensional stone from opencast and underground quarries and mines.

Great Britain has a fantastic tradition, especially within the heritage building sector, of using stone local to a project.

Hundreds of churches, cathedrals and historic monuments up and down the British Isles were created from stone quarried close to the site, helping to create a distinct local aesthetic – something commented on by Michael Portillo in his comments at the 2016 Natural Stone Awards presented in London in December.

This tradition is one that has been continued as these buildings begin to require repair or maintenance work and the heritage architects endeavour to use the original stone or an alternative quarried close by.

Stone Federation’s technical helpline receives a large number of enquiries from architects and clients looking to source stone similar to the original as, in some cases, the quarries are no longer in operation.

What is encouraging is that in almost all cases these queries lead to the use of an alternative British stone, thus continuing the tradition and supporting our indigenous quarries.

Through a well-established network of industry experts, the British stone industry has, on the whole, managed to avoid losing these projects to imported and arguably unsuitable alternative stones.

It was encouraging to see Historic England as one of the main sponsors for the Stone Federation Great Britain 2016 Natural Stone Awards, an indication of the strong working relationship between the two organisations.

Clara Willett, Architectural Conservator at Historic England, commented at the Awards that Historic England was delighted to support the Natural Stone Awards because of the quality of craftsmanship, the care shown in selecting natural indigenous stones, and the care taken in selecting suitable replacement stone. These are all so important in supporting and maintaining our historic buildings.

The Natural Stone Awards are a good indicator of the state of the industry and it was incredibly encouraging to see that in 2016, 100% of the stones used on the winning, highly commended and commended projects in the Repair & Restoration category were British. The winning project (the Wimpole Gothic Tower in Cambridgeshire) saw the structure repaired and stabilised for the next 200 years without compromising the weathered beauty of the tower.

The choice of stone (Barrington Clunch) came as a result of research undertaken by the principal stone contactor and English Heritage.

The Awards judges felt this was “…an exemplary way to carry out this kind of restoration”.

2017 will see the launch of the Federation’s sector focussed Stone Heritage Group. This group will have strong links with the Federation’s Quarry Forum, thanks to the significant part British stone has to play in the repair, restoration and conservation of the historic buildings and monuments of these islands.

If you are undertaking a heritage project and want to explore the options that British stone can provide you with, you might like to start with a look at the stone sourcing tool on the Stone Federation website: bit.ly/BritStone.