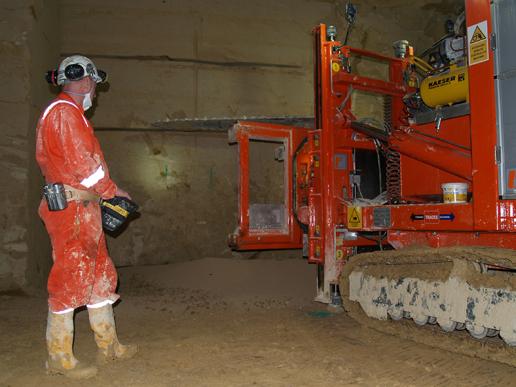 Bath Stone being cut from a face at Hartham Park underground quarry. Bath Stone has this month (on 19 July) been designated as a Global Heritage Stone Resource.

Bath Stone, one of England’s famous limestones, and marble from Makrana in Rajasthan used to build the Taj Mahal are among the latest seven stones to be designated as Global Heritage Stone Resources (GHSRs) by the International Union of Geological Sciences (IUGS).

The Makrana marble is the first stone from Asia to be added to the list, which also includes Portland limestone and the Cambrian Welsh slate to the west of Snowdonia.

The designation requires stones to have been in use for at least 50 years and be commonly recognised as a cultural icon.

The IUGS is an international non-governmental organisation devoted to international co-operation in the field of geology. It is backed by UNESCO and the International Science Council. Its GHSR designation was established in 2008 to seek international recognition for natural stone resources that have achieved widespread use in human culture.

Being recognised as a Global Heritage Stone Resource aims to promote greater prominence for natural stone that has been used in artistic and architectural masterpieces and heritage buildings in particular, as well as having been used for more routine building applications.

It also aims to enhance recognition of natural stone among geologists, engineers, architects, heritage professionals, stone industry managers and other groups that work with stone.

The designation of a GHSR could help to protect geologically important sites from sterilisation as a result of other uses of the land from which stone can be extracted. That could help secure future planning permissions by encouraging planners to allow quarry and mine extensions. 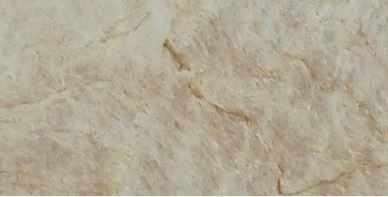 Makrana marble, used to build the Taj Mahal in India, has been designated as a Global Heritage Stone Resource.