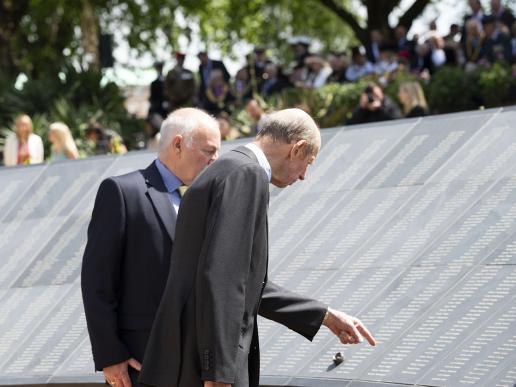 HRH The Duke of Kent inspects the names cut by laser on to Cwt-y-Bugail slate in the new World War I memorial in Nottingam. His Royal Highness officially opened the memorial on 28 June.

A new World War I memorial in Nottingham with 13,501 names cut by laser into its Cwt-y-Bugail Welsh slate (supplied by Berwyn) was unveiled yesterday (28 June) by HRH The Duke of Kent supported by local dignitariers.

The names were cut into 270 individual pieces of slate by Cut Laser Cut, which has a studio in Camberwell and a production plant on the South Coast.

The memorial also has a central monolith of Portland limestone more than 5m high with inscriptions and, lower down, holes for poppies. The inscription and the drilling were carried out by suppliers Albion Stone using a CNC machine.

The contributions from modern technology kept the price of the memorial down to £395,000.

The main contractor on the project was LIndum BMS and the stone was installed by Nottinghamshire conservation company Bonsers. The memorial was made to a design by Nottingham architect Letts Wheeler.

The new memorial is on the Victoria Embankment of the River Trent, not far from Trent Bridge where the cricket ground is. The new memorial is next to the main war memorial, built between 1923 and 1927 to commemorate the fallen in World War I, with a second inscription added after World War II. The new memorial includes the names of casualties who were not in the armed forces, such as those who died in an explosion in a munitions factory in Nottingham during the War. It is on land bequeathed in perpetuity by Jesse Boot, of Boots the Chemists, who started his company in Nottingham.

It was principally funded by Nottingham City Council and Nottinghamshire County Council, along with seven district councils, whose casualties are among those listed. There were also generous corporate and private donations.

There is more about the project in Natural Stone Specialist magazine 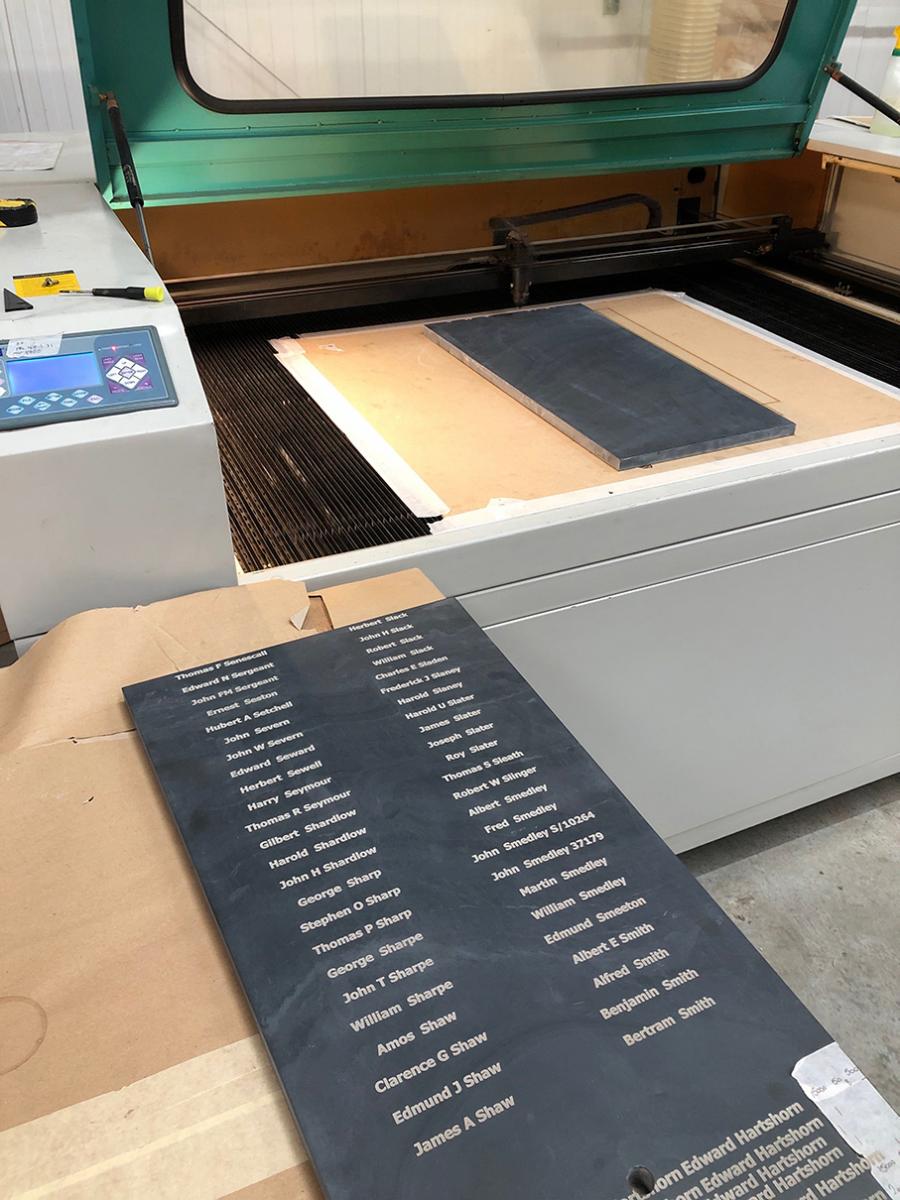 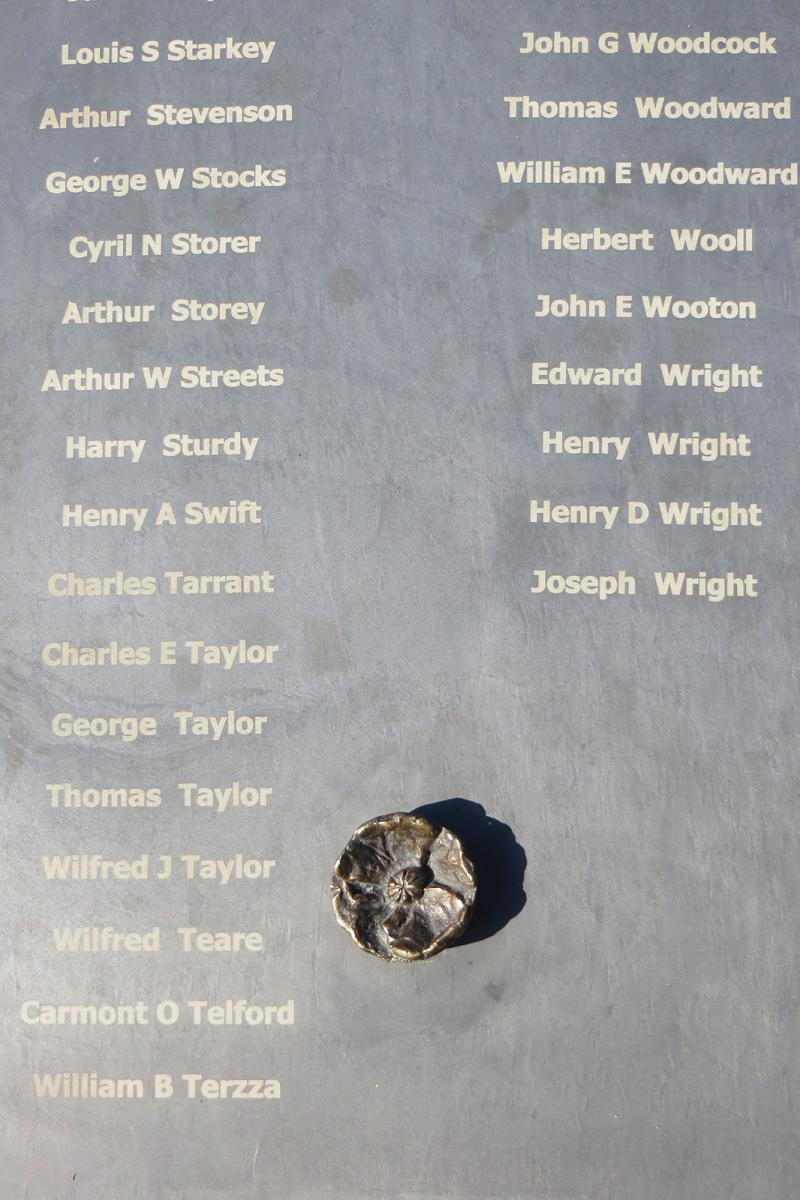 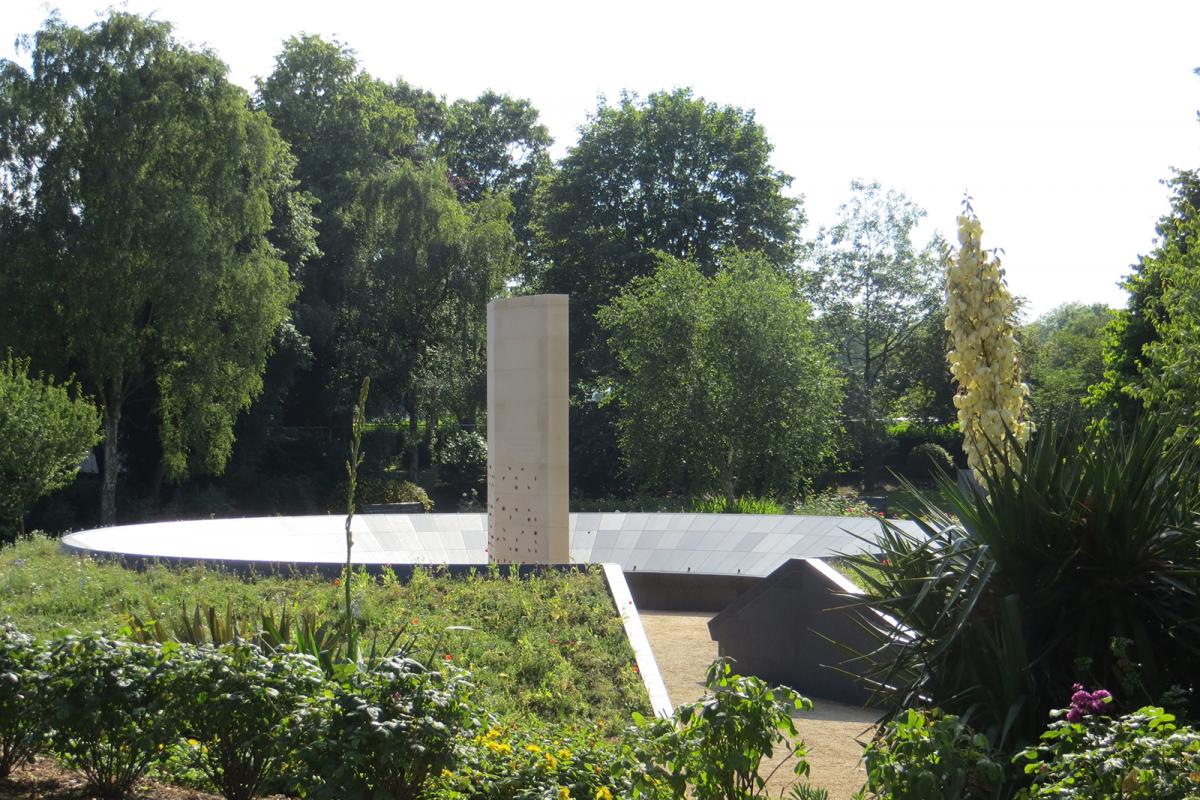 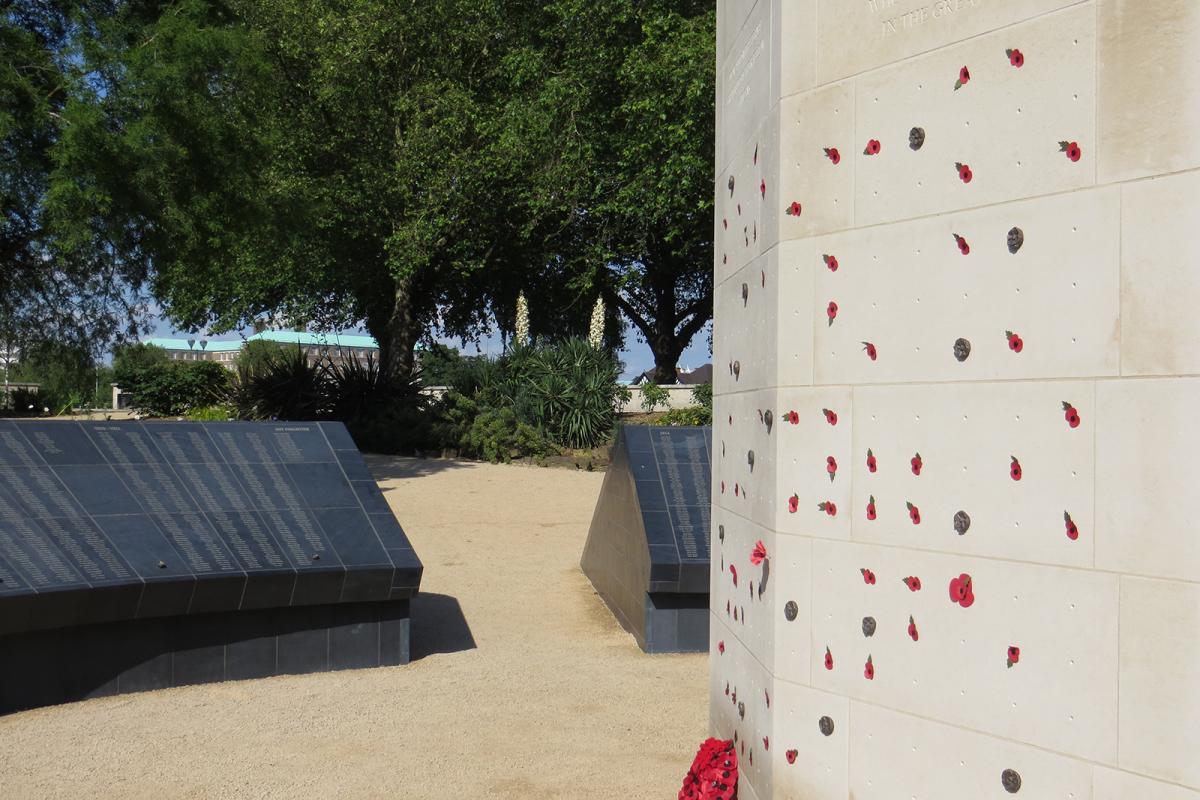 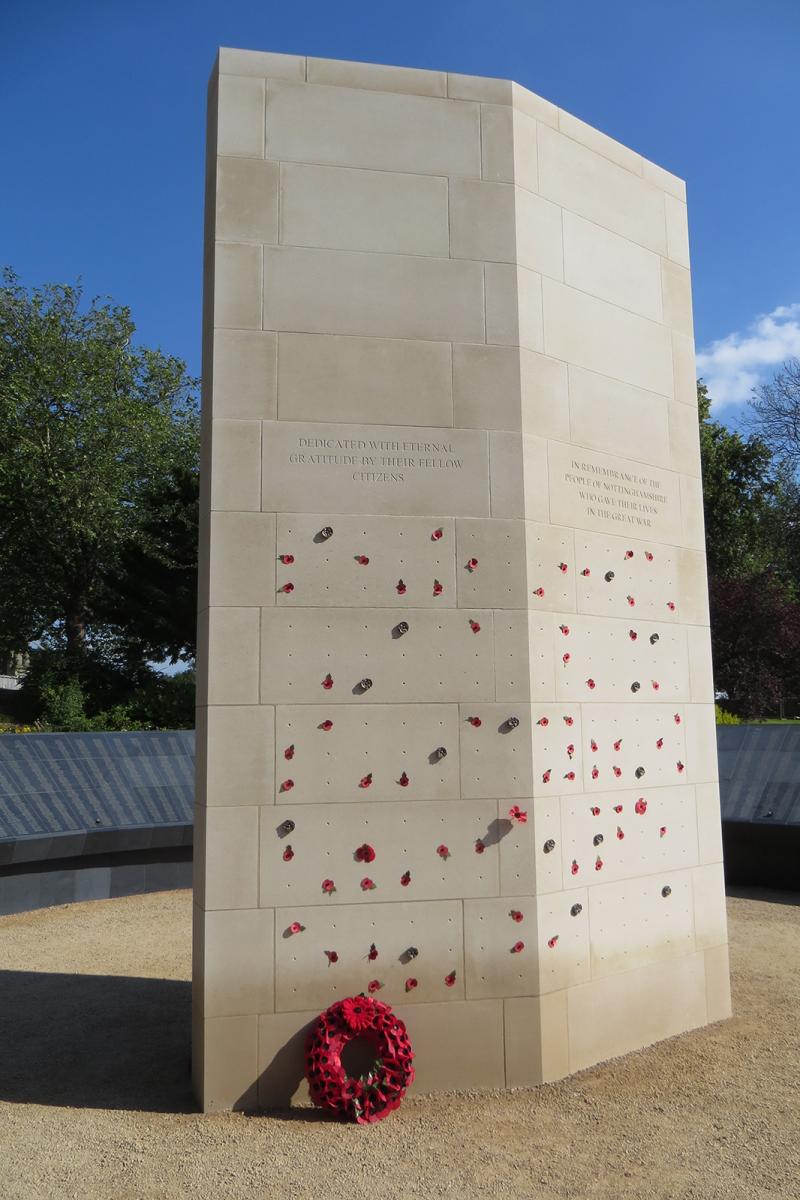 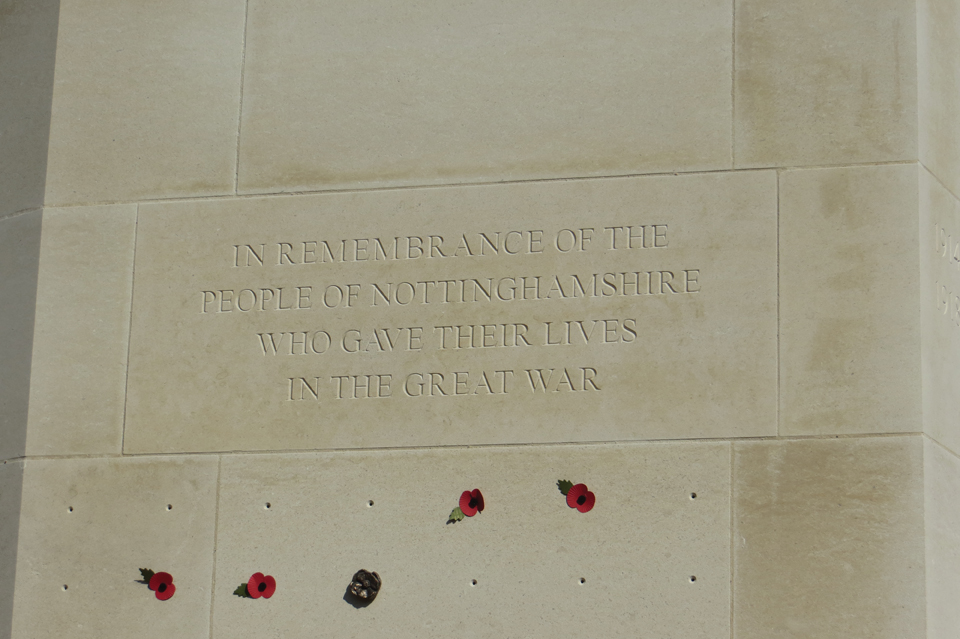 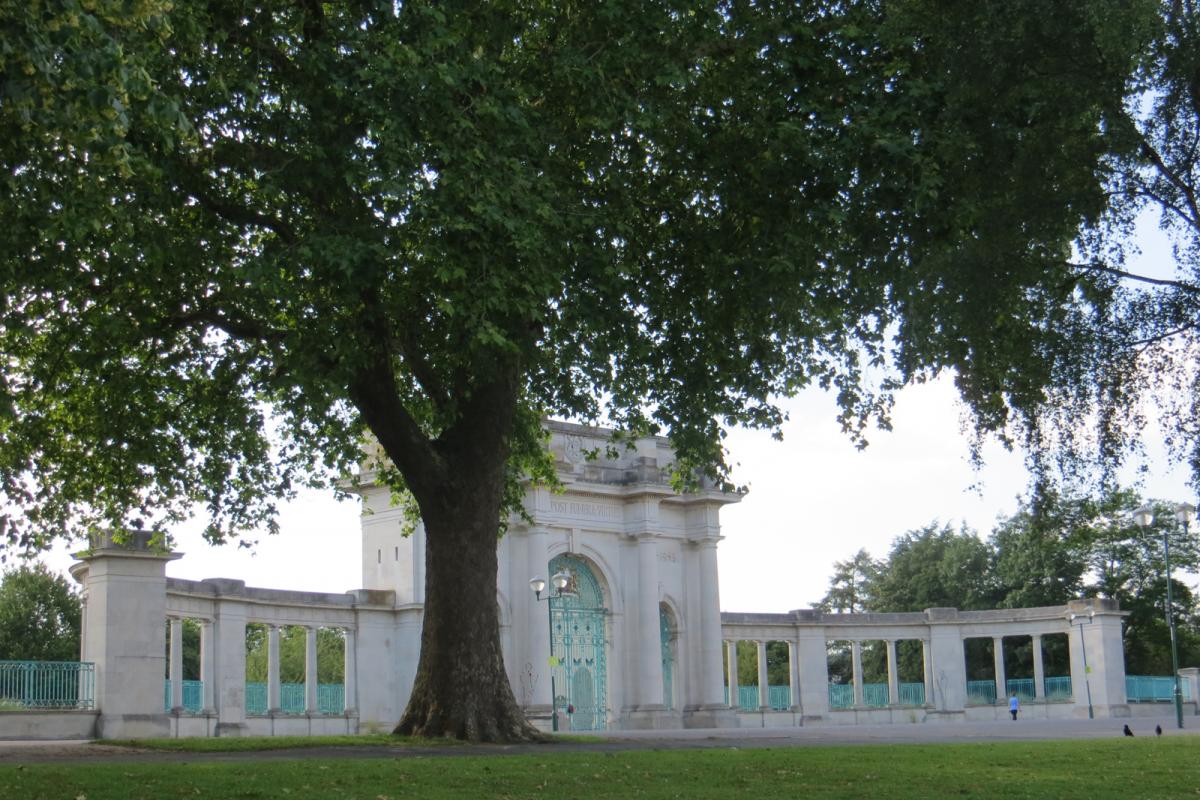